Why didn't you take a taxi 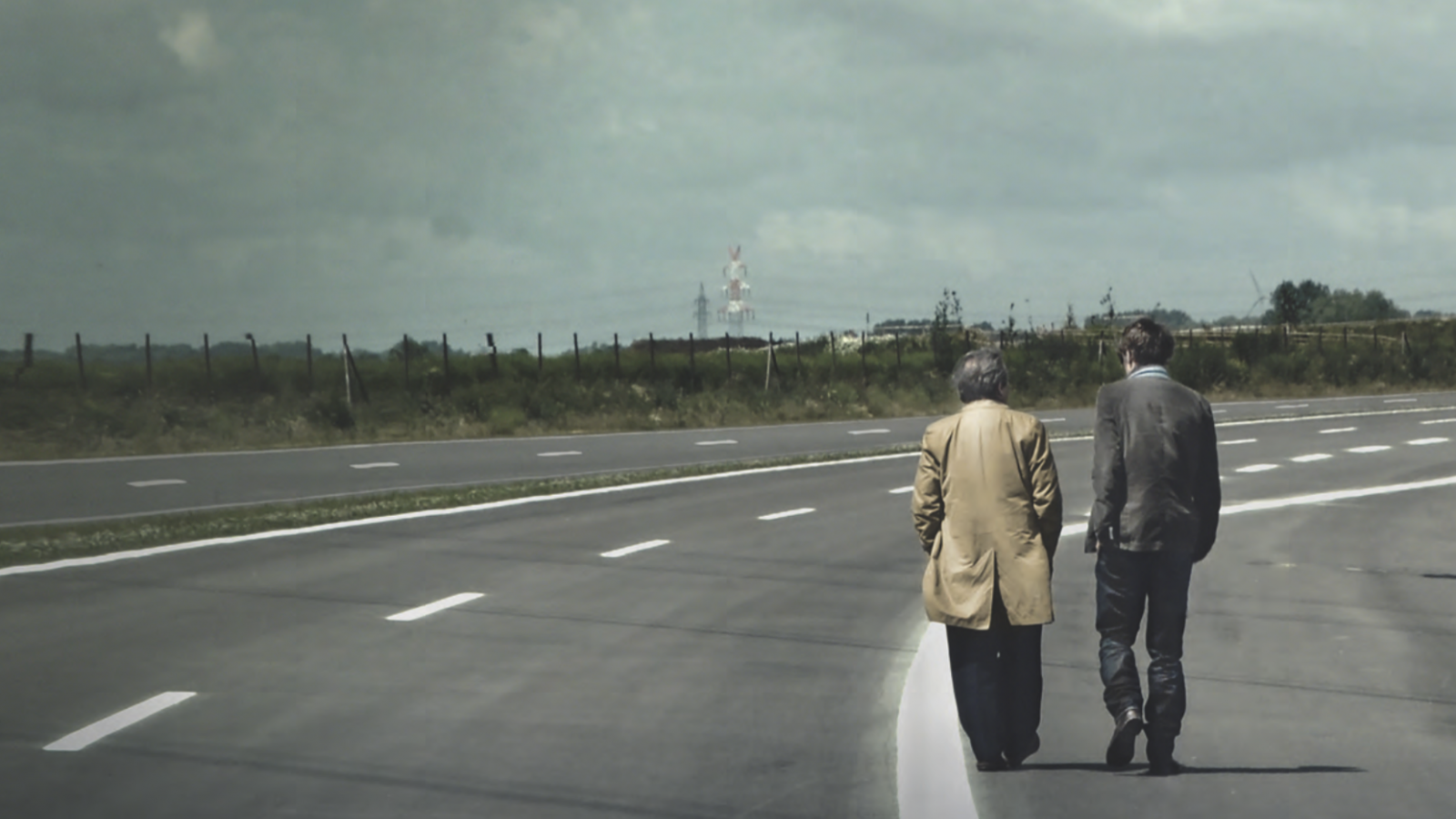 Alfred Krohn (66) is seriously ill. He has advanced colon cancer. But he has never attached much importance to earthly things. He lives in his own world - an aloof sphere of thoughts and stories. He owes his worldwide fame as a writer to his sharp mind and iron discipline.

But his egocentric nature makes it difficult to deal with him. His son Paul (33) can tell you a thing or two about it. For years, he tried unsuccessfully to get Alfred's attention and recognition. His attempts to get closer to Alfred with his own prose texts failed. In the meantime, Paul has become a father and teacher himself. Remaining faithful to literature, he has published several novels under the pseudonym Robert Kamp, which are enjoying growing popularity. But he is more interested in his father's opinion than in the recognition of the masses. However, he does not dare to ask for his father's opinion directly.

Under his alias Robert Kamp, he offers to write Alfred a foreword for his new book. When his father calls him - which is rare - and asks him to go to the hospital for a routine checkup, Paul becomes skeptical. Rightly so, because until now Alfred has kept his illness a secret from the family. When Paul finds out during the trip how things really are with his father, the already tense relationship is put to the test, as this trip could be the last chance for a reconciliation. To gain time, Paul doesn't take the designated highway exit but just keeps driving.

The resulting carousel of accusations degenerates into a scuffle, during which Paul almost loses control of the car. The two escape an accident by a hair's breadth. After an emergency stop on the emergency lane, the battle of words enters the second round. But on the narrow ridge between the road and the wildlife fence, the two can't find their way to each other. Disappointed and at a loss, Paul finally takes Alfred to the hospital. Unable to say goodbye, they remain sitting silently in front of the emergency.

And only now, when there is nothing more to say - only now in the silence - a moment of togetherness arises - a fleeting rapprochement of the two; small, delicate, and precious. Perhaps it is the last encounter of the two. But perhaps it is also the first encounter of a new father-son relationship.