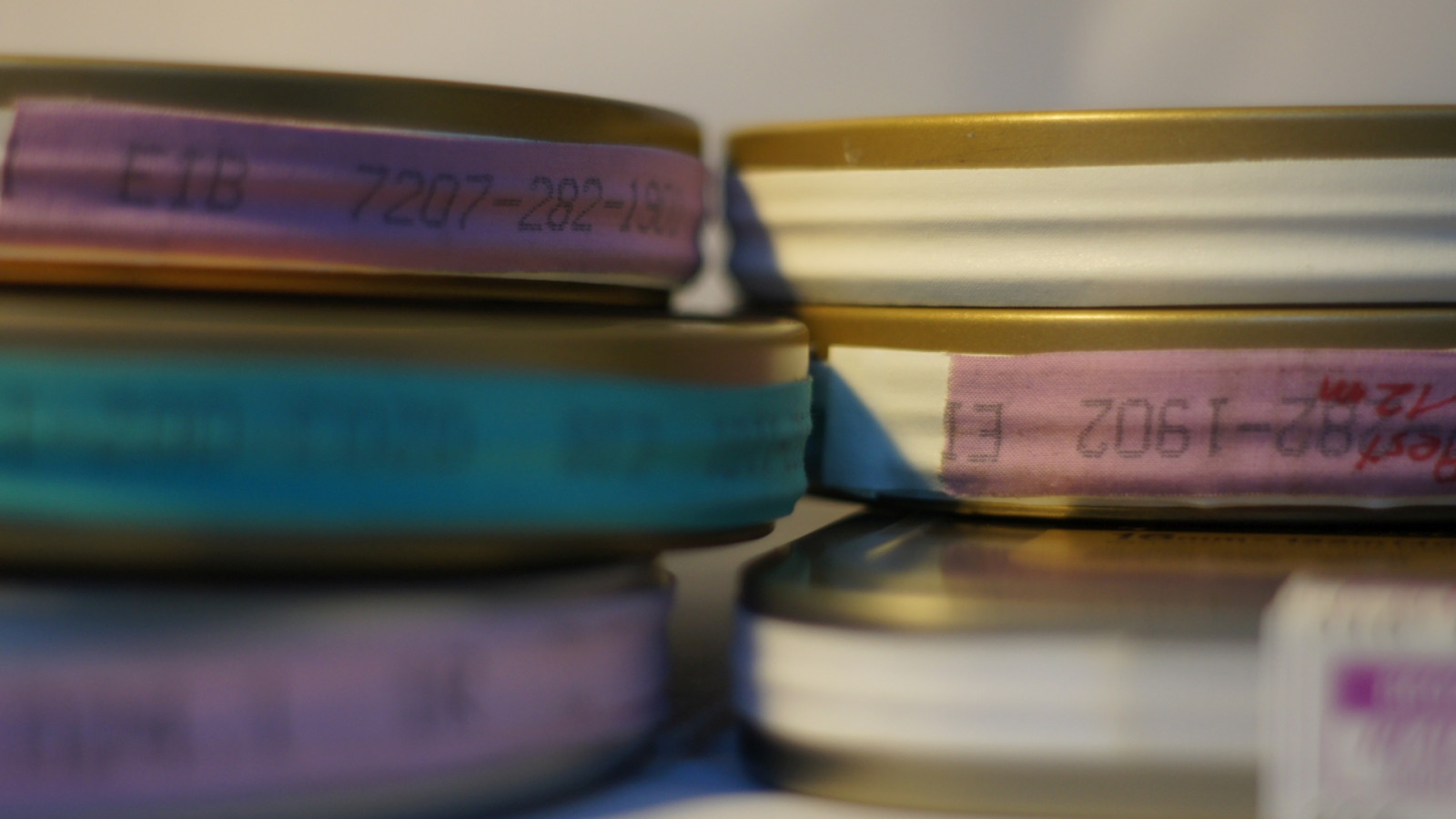 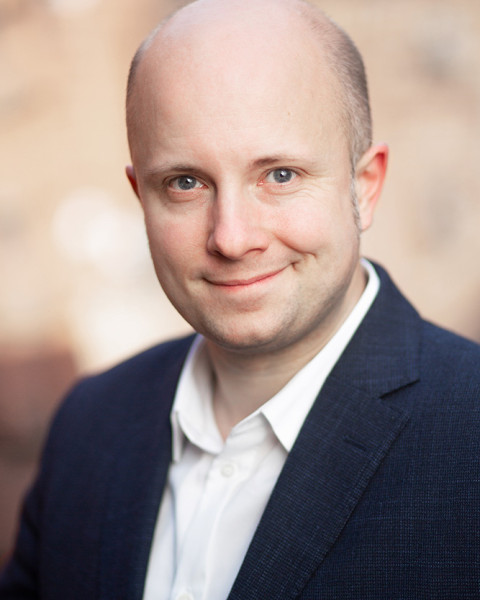 The creative head, founder and managing director of Kinescope Film is author, director, and editor as well as producer and executive producer for national and international productions. His portfolio includes cross-media formats, daily news coverage, cinema documentaries, and feature film productions as well as show, magazine and cultural formats, fictional and non-fictional series.

Born in Bremen, numerous engagements in film, television and theatre production followed after an extensive education. As an expert and mentor, Greving is involved in various programs for the promotion of young talent and is a member of the documentary film jury of the BKM as well as on the board of directors of the Bundesverband Regie. And because the film is an integral part of his life, he initiated the FILMFEST BREMEN in 2015, which he still shapes today as festival director. 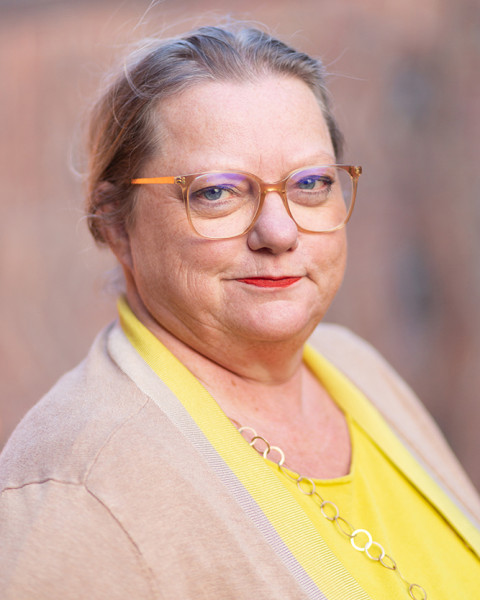 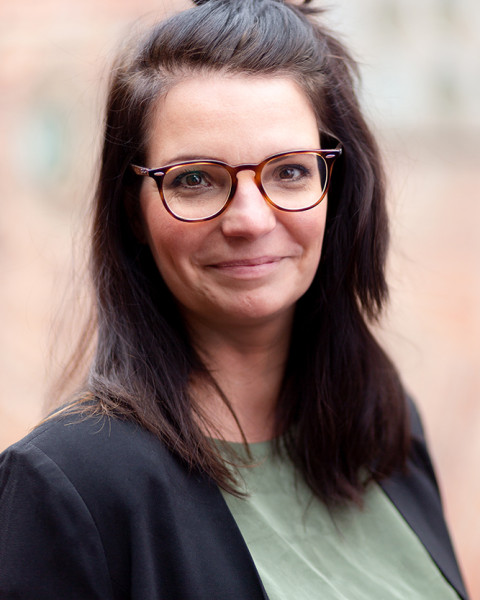 As a state-certified producer, Anne Reißer has been the interface between editorial and production at Kinescope since 2020, maintaining an overview even in chaos and mediating in the balancing act between content and implementation.
She set foot in the film industry through the advice of her grandmother and has stayed with it to this day. She began her career with a commercial apprenticeship in television. After her further training as a producer, she implemented various programs: Entertainment formats, such as the successful talk show "3 nach 9", to documentaries. 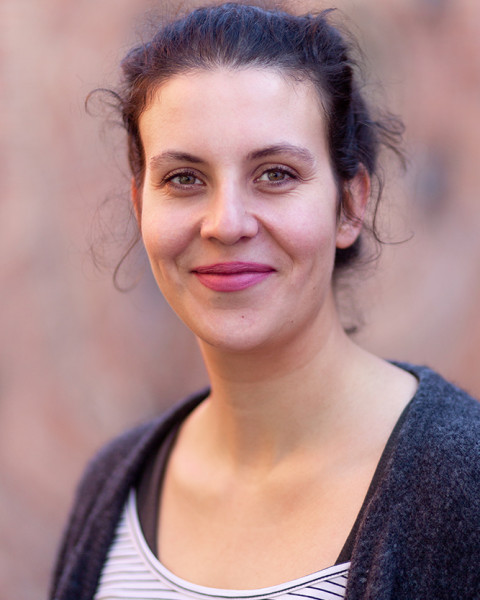 The graduate in literature, art, and cultural studies joined the team in 2018. She designs optimal working conditions and processes in due time and is the first point of contact for authors, musicians, cameramen, producers, and editors. Her broad range of responsibilities includes the submission of funding applications, requests for film locations, film planning, and content research, and the coordination of post-production.

From 2015 until her move to Kinescope Film, she worked as an editorial assistant at Radio Bremen and Arte. Having acquired a taste for screenwriting during her studies, Mayer has continued to develop her skills in this area. As a student, she was a projectionist for classical and digital film material at the Bremen Film Art Theatres. She has been in love with film since childhood and since she travels a lot, cinemas all over the world are her favorite places. 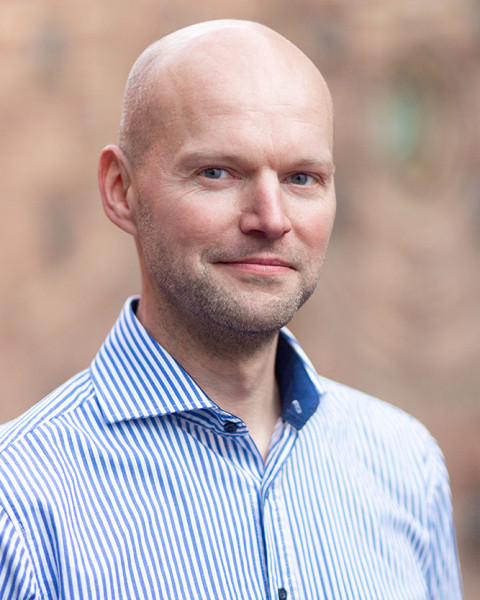 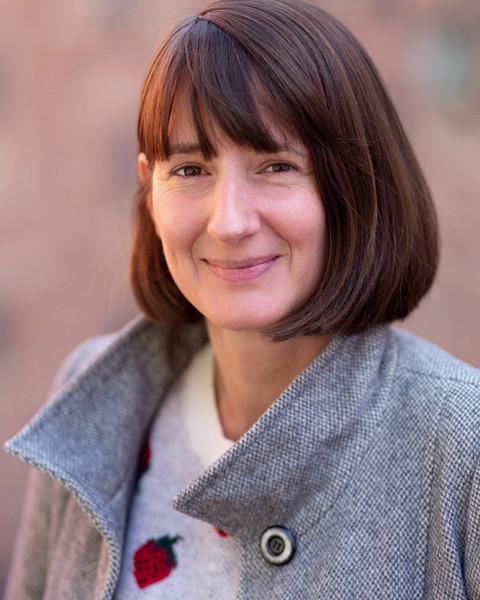 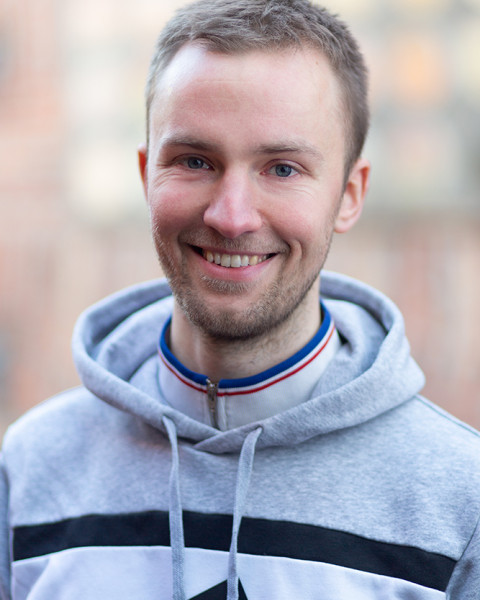 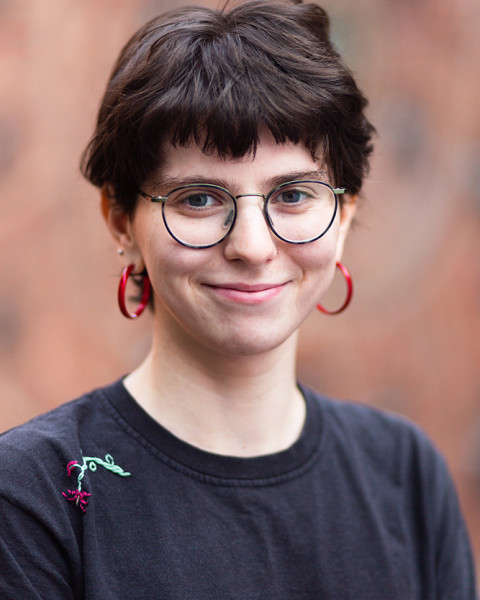 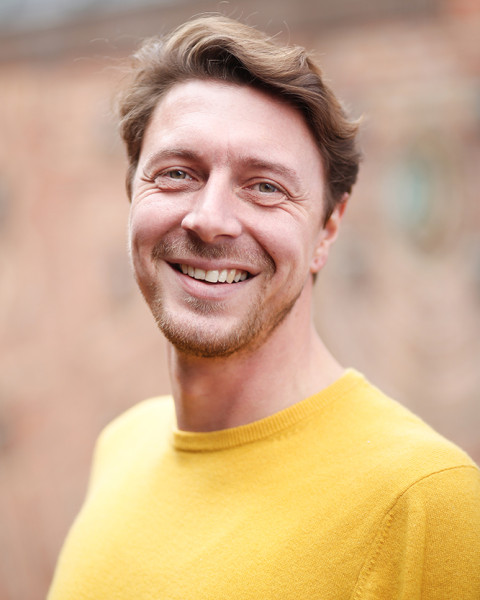 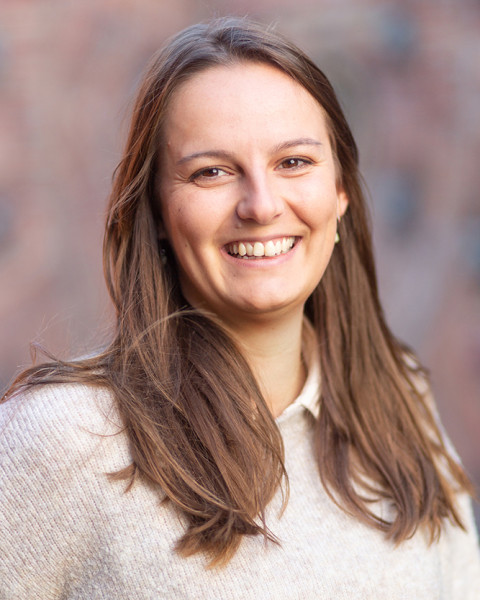 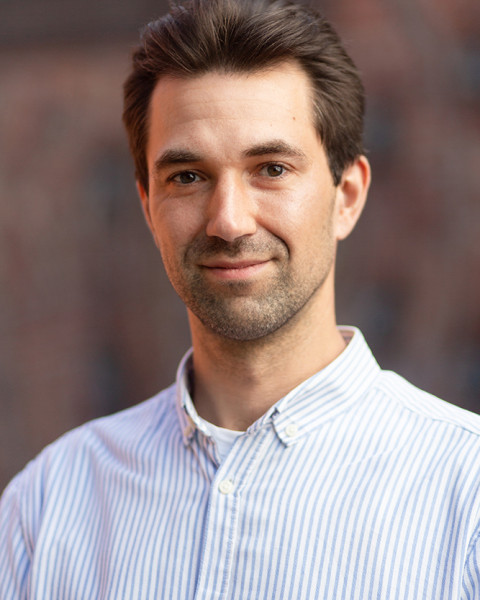 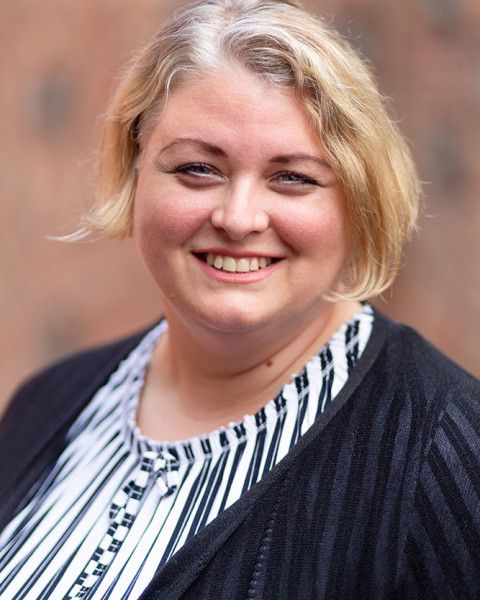 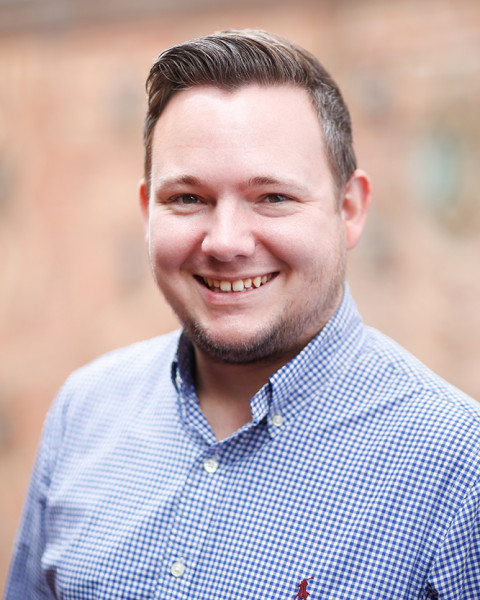 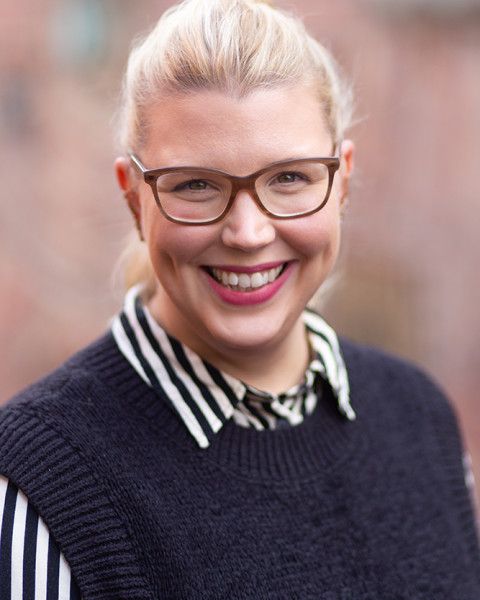 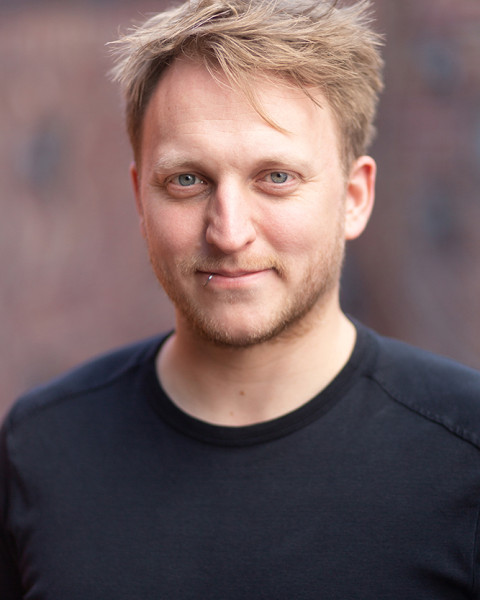 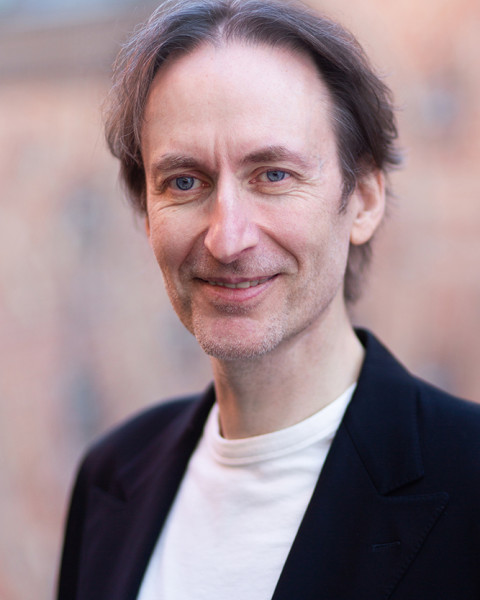 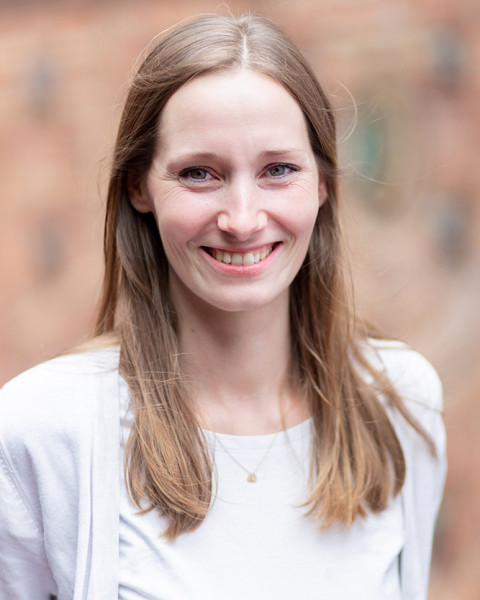 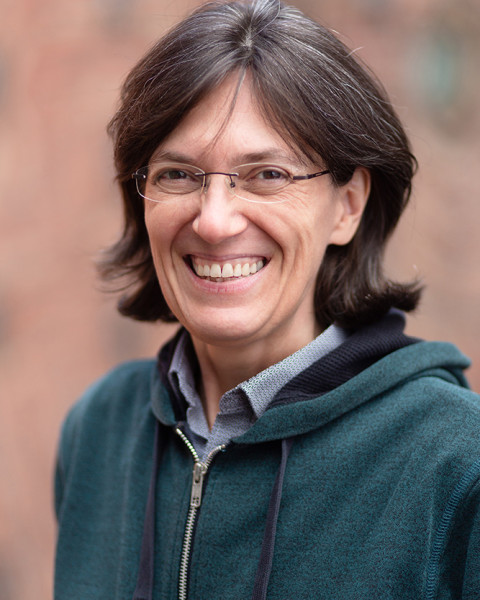 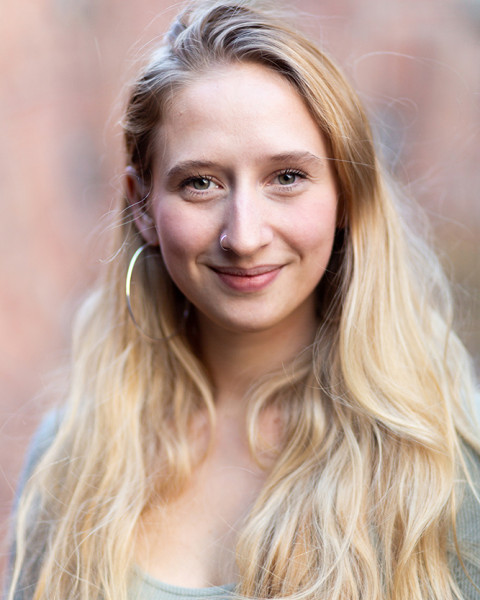 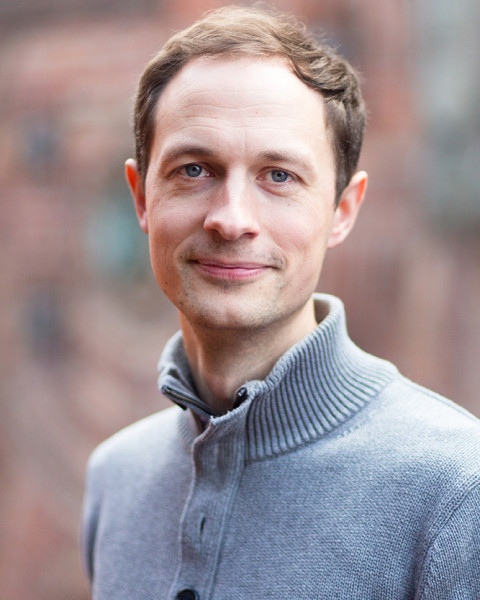 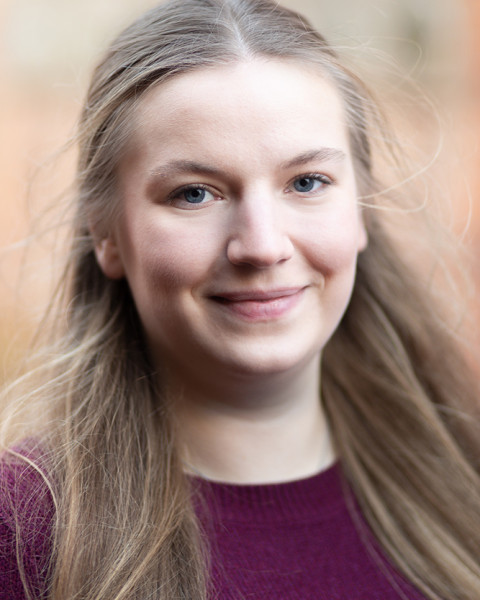 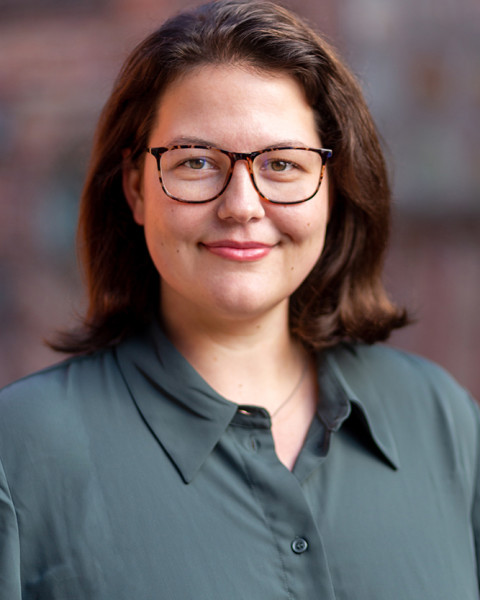 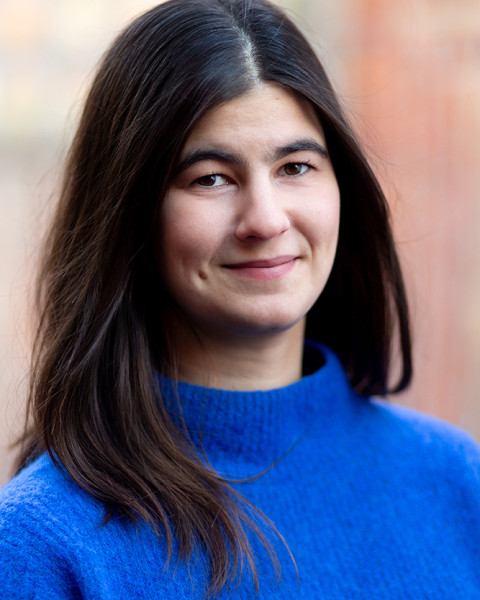 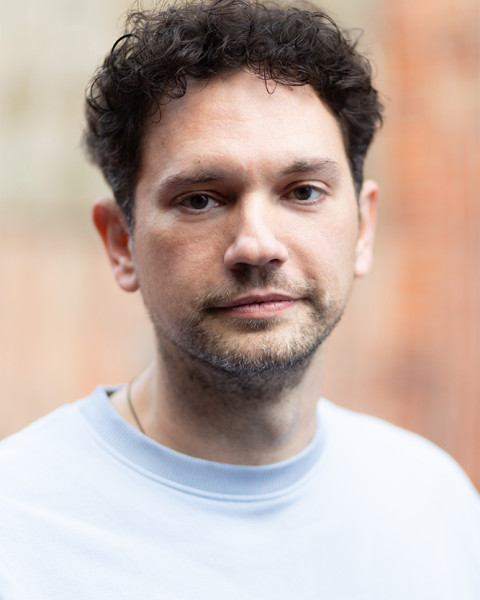