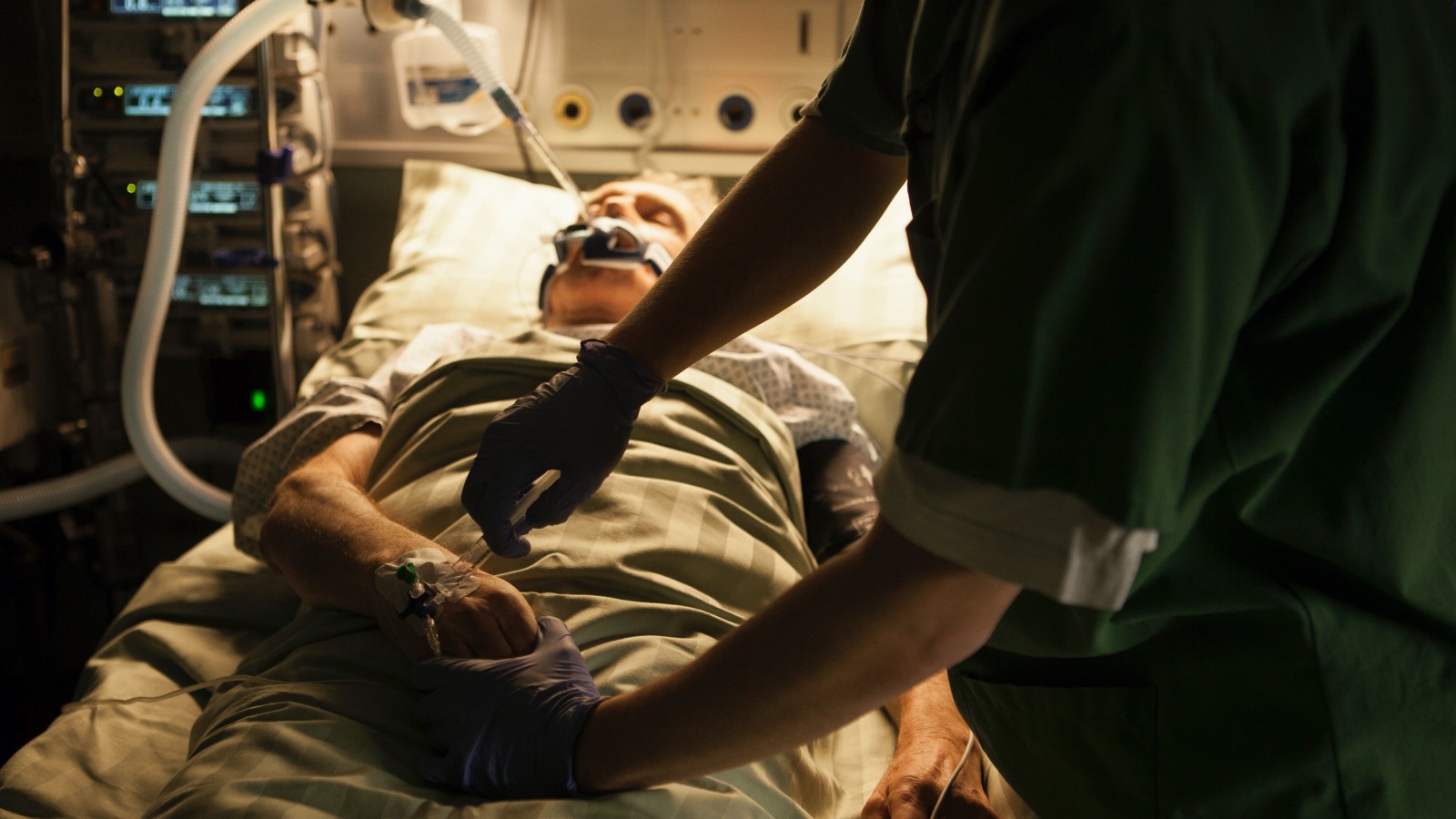 The nurse Niels Högel is considered "the biggest serial killer in the history of crime in Germany". Between 2000 and 2005, he demonstrably killed 85 people in the Oldenburg and Delmenhorst hospitals. The number of unreported cases of his victims is probably many times higher.

How was it possible that Niels Högel could murder for years? Why did no one stop him? Why did it take 15 years until he was legally sentenced for his crimes?

The 4-part true-crime series "Black Shadow – A Nurse Serial Killer" (WT) reveals the enormous dimension of the Niels Högel case and opens a view into a shattering abyss.