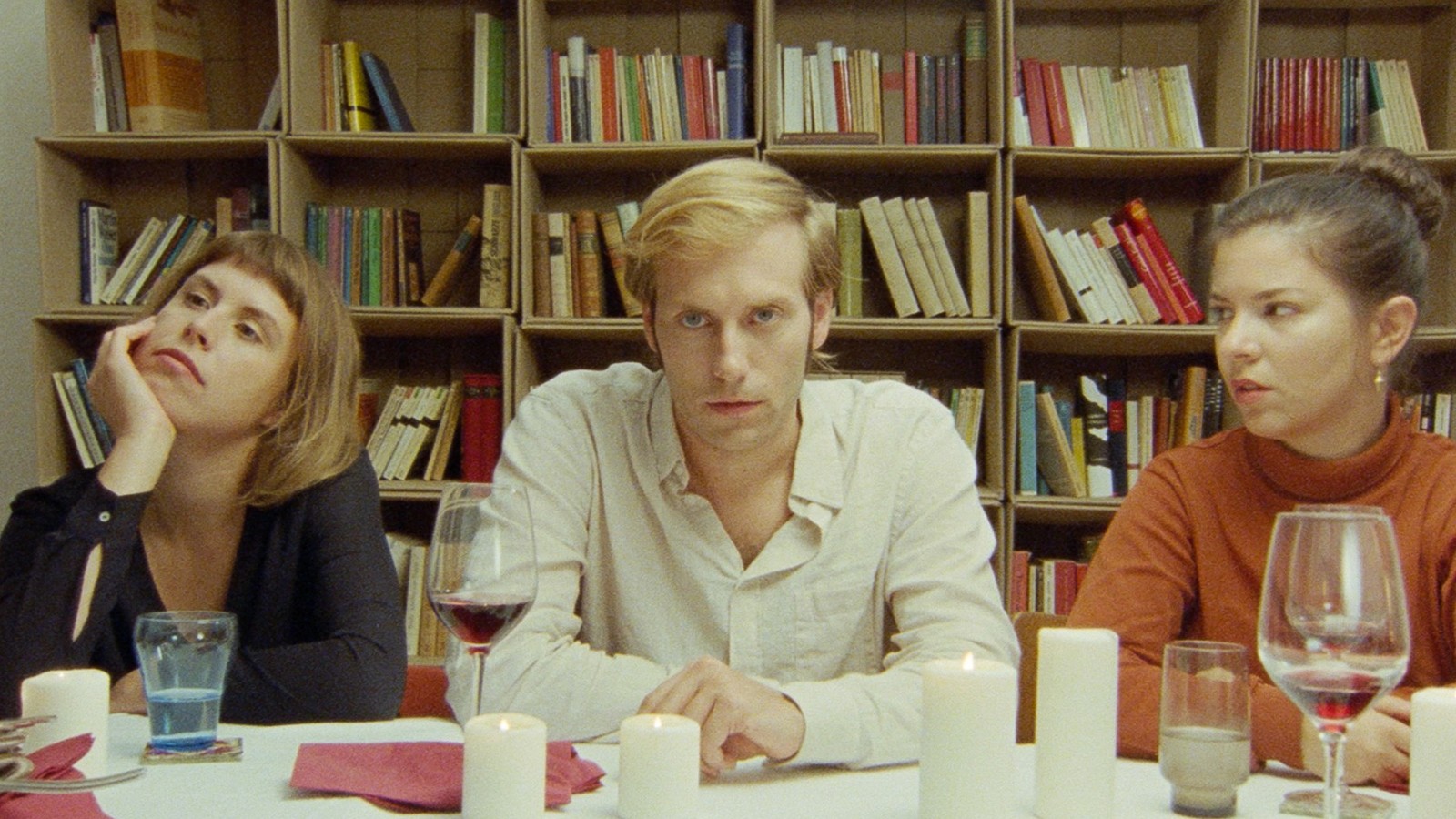 In an apartment in Gelsenkirchen

After the suicide of his terminally ill father, Erik inherits his apartment in Gelsenkirchen. In a state of loneliness and confusion, he decides to take in roommates: Carla and Nicoleta. Together they develop a critical theory of society, which gradually turns out to be a pipe dream, just like the supposed friendship between the three.