The story of the little grain of rice 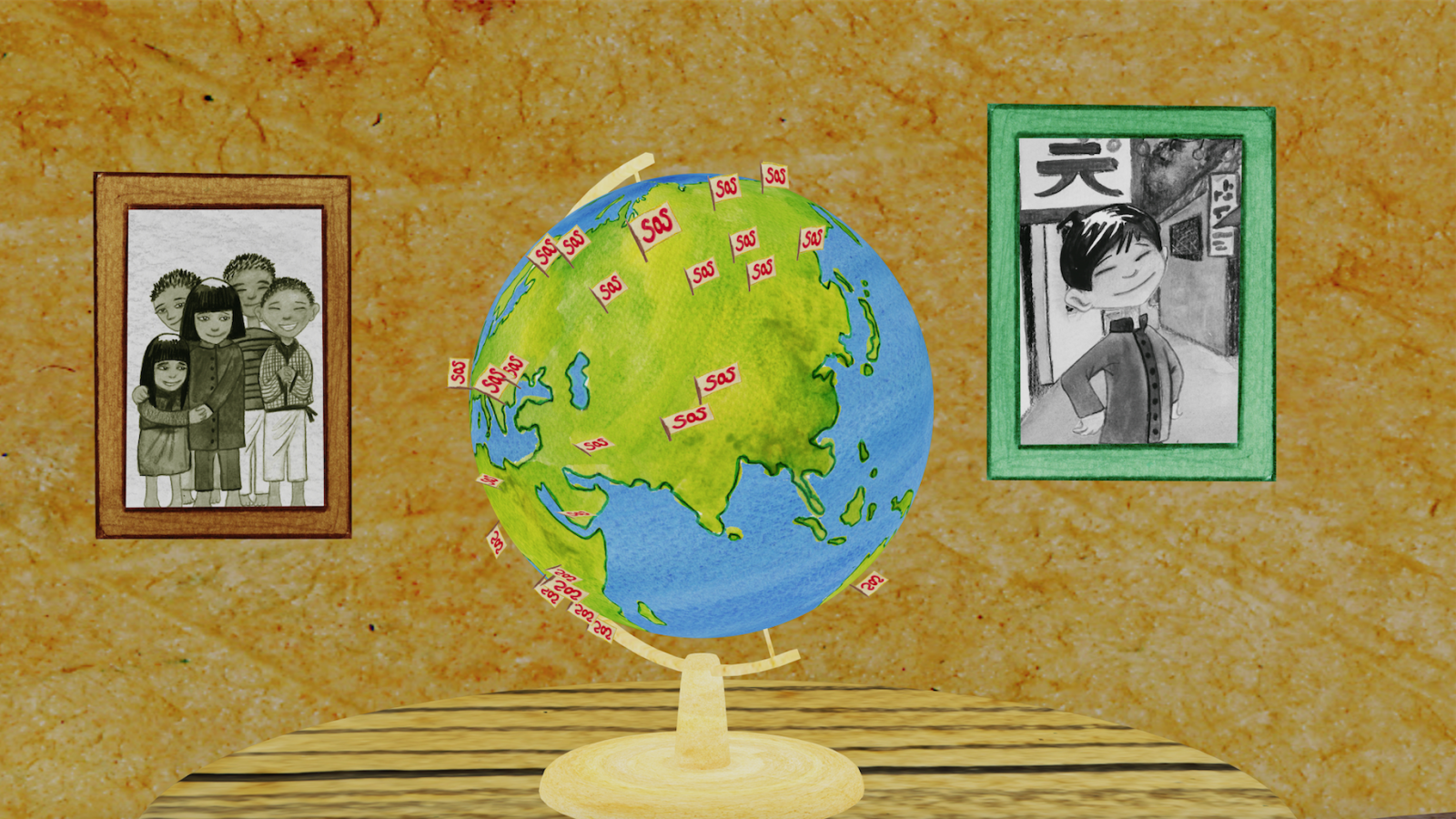 How the SOS Children's Villages came into the world

It is the story of a special encounter in the small city of Daegu, South Korea. The true tale of a great inspiration that led to the founding of the first SOS Children's Village outside Europe. Such a heartfelt and personal experience, which the visually and technically outstanding short film tells impressively and beautifully with the help of classic and digital animation techniques.

"The short film "The Story of the Little Grain of Rice" was produced by our cooperation partner Kinescope Film GmbH, Matthias Greving and Mike Beilfuß, on the occasion of the 60th anniversary of SOS Kinderdorf e.V." - SOS Children's Village Bremen