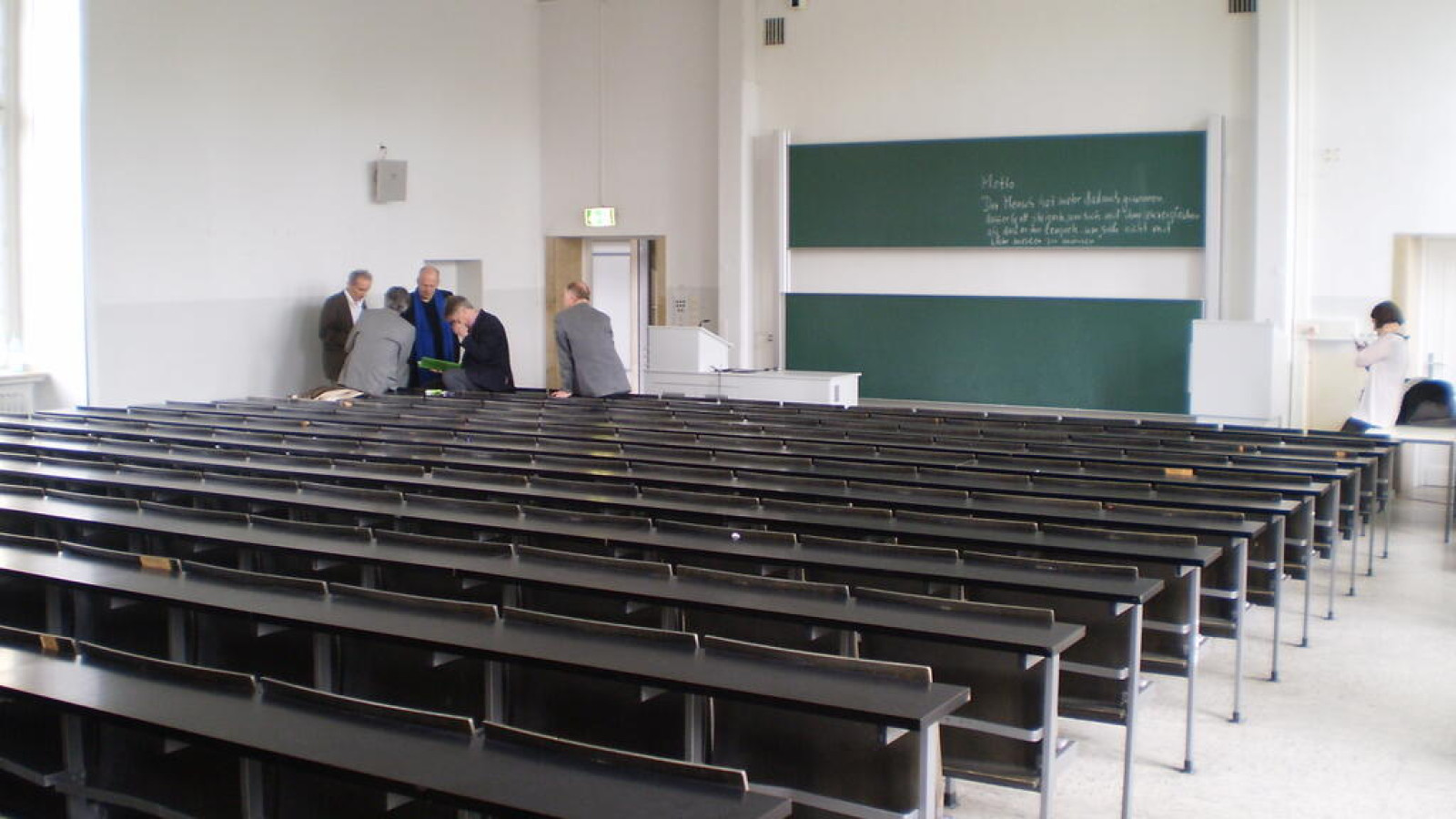 In Christoph Rüter's film, three former students of the philosopher Hans Blumenberg travel across Germany in a search for traces of him.

Director Christoph Rüter and the three investigators talk to people and discuss the philosopher's thoughts. The starting point is Blumenberg's hometown of Lübeck, from where the three follow the long path of his life and thought. It leads them via Münster, Heidelberg, Marbach, Stuttgart, Munich to Zurich. In all these places, witnesses who knew Blumenberg speak out about his character and his incredible presence.

Hans Blumenberg was and still is one of the most influential German philosophers of the post-war period. His subject is the human being struggling over the centuries to establish his self-assertion against the absolutism of reality. The instrument for this is his thinking, which he understands as reflectiveness, pausing and becoming aware of oneself, allowing detours, creating distance from the superior. Blumenberg calls this process the "adventure of thinking".