Islands of Italy on TV 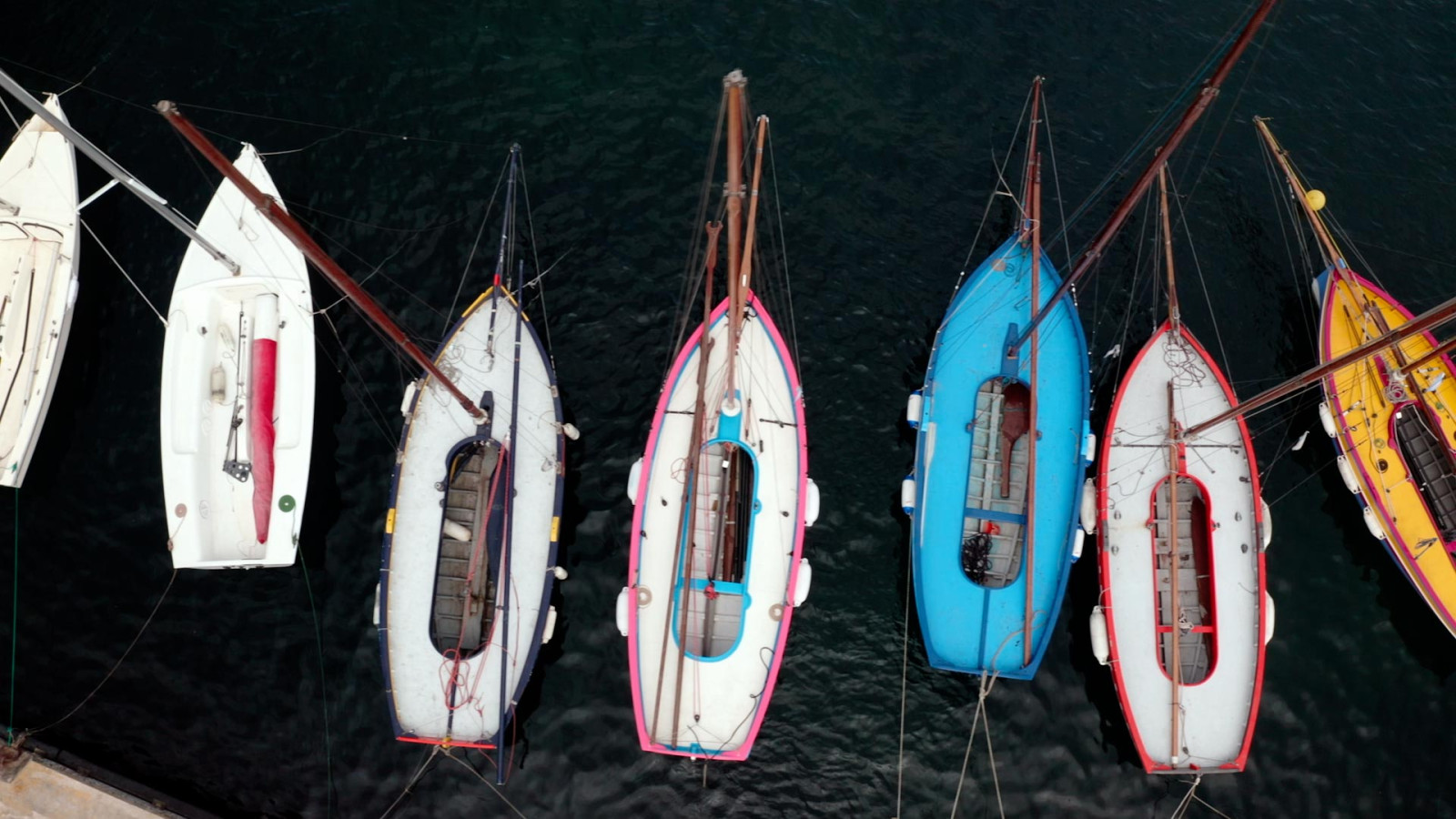 Two episodes each of the series ISLANDS OF ITALY will be shown for the first time on arte on 20 and 21 June 2022.
Air date

The second season of the successful series ISLANDS OF ITALY is also about the various small and large Italian islands with their different geological origins, each with its own characteristics in flora, fauna and culture.

The volcanic island of Pantelleria lies between Sicily and Tunisia and is also called the "black pearl of the Mediterranean" because of its beauty.Characteristic are the island's houses, the so-called Dammusi, which are built with dark lava stone; a legacy of the Arabs who settled the island in the Middle Ages.

The islands of Elba, Montecristo and Capraia belong to the Tuscan archipelago. Elba is known to many as a holiday island, but less well known is that until the end of the Second World War the island was considered the Ruhr area of Europe because of its rich iron ore deposits.

The island in the middle of Lake Iseo became famous in 2016, mainly thanks to the artist Christo, who connected the shore of the mainland and Monte Isola with golden-yellow floating walkways. Monte Isola is only about five square kilometres in size and has been called one of the most beautiful places in Italy. Today there are still 30 professional fishermen on the island.

The Sulcis Archipelago lies off the southwest coast of Sardinia and includes the islands of Sant'Antioco, San Pietro and several small uninhabited islands. The wildlife is unique, with the largest mussels in the Mediterranean, flamingos and redfin tuna.