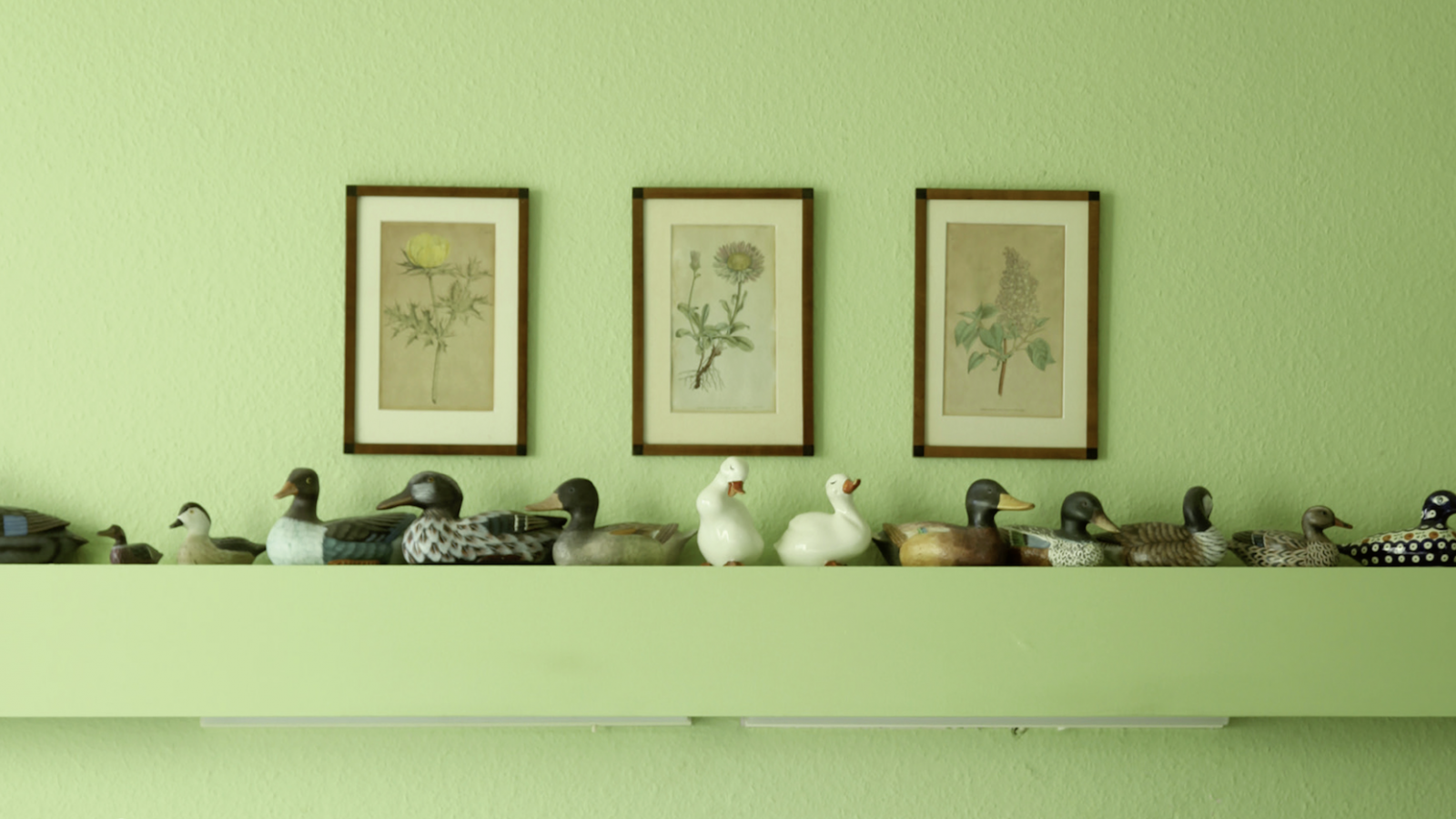 Dementia Sisyphus, and depressive everyday lethargy turn Paul and Elisabeth into helpless puppets of themselves. Night becomes day, and everyday life becomes a nightmare.
In the symbiotic relationship between Paul's still-awake mind and Elisabeth's physical sprightliness, they try to maintain their lives without much outside help. But despair and other signs of fatigue have been gnawing at them for some time now, and so it's no wonder that Paul now takes three sleeping pills in a row, and Elisabeth berates him mightily when she has to change the bedsheets for the umpteenth time..
Paul and Elisabeth are at the end of their rope. They both know that they can no longer lead a life without outside help. But they still don't want to acknowledge this fact..

The film was awarded "especially valuable" by the German Film and Media Rating.