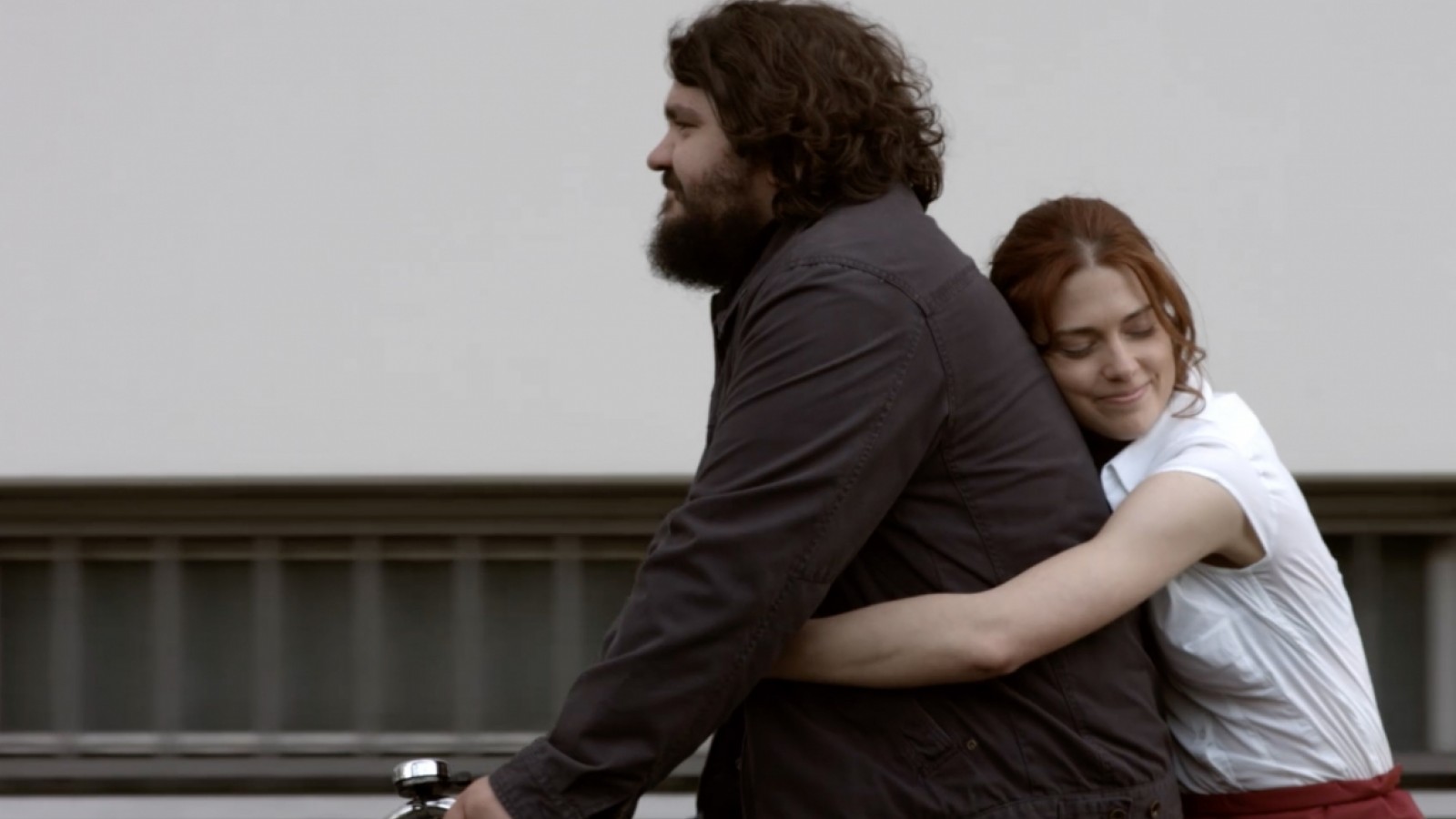 The tragicomedy "My Baker's Flower" is based on the tweets of a real-life person (with the Twitter alias @Naum_Burger) and uses parts of his tweets in the dialogues.

Shot in Berlin with a Berlin cast and crew, the film tells the story of a poetically inclined but extremely shy, chubby young man who has been in love for months with the baker from whom he gets his rolls every morning but doesn't dare approach her. One morning her photo hangs in the bakery with a note underneath saying, "Last day of work today!!!" - the young man must talk, today or never. "My baker's flower" tries to encourage people who are a little different from others to come out of their shells.