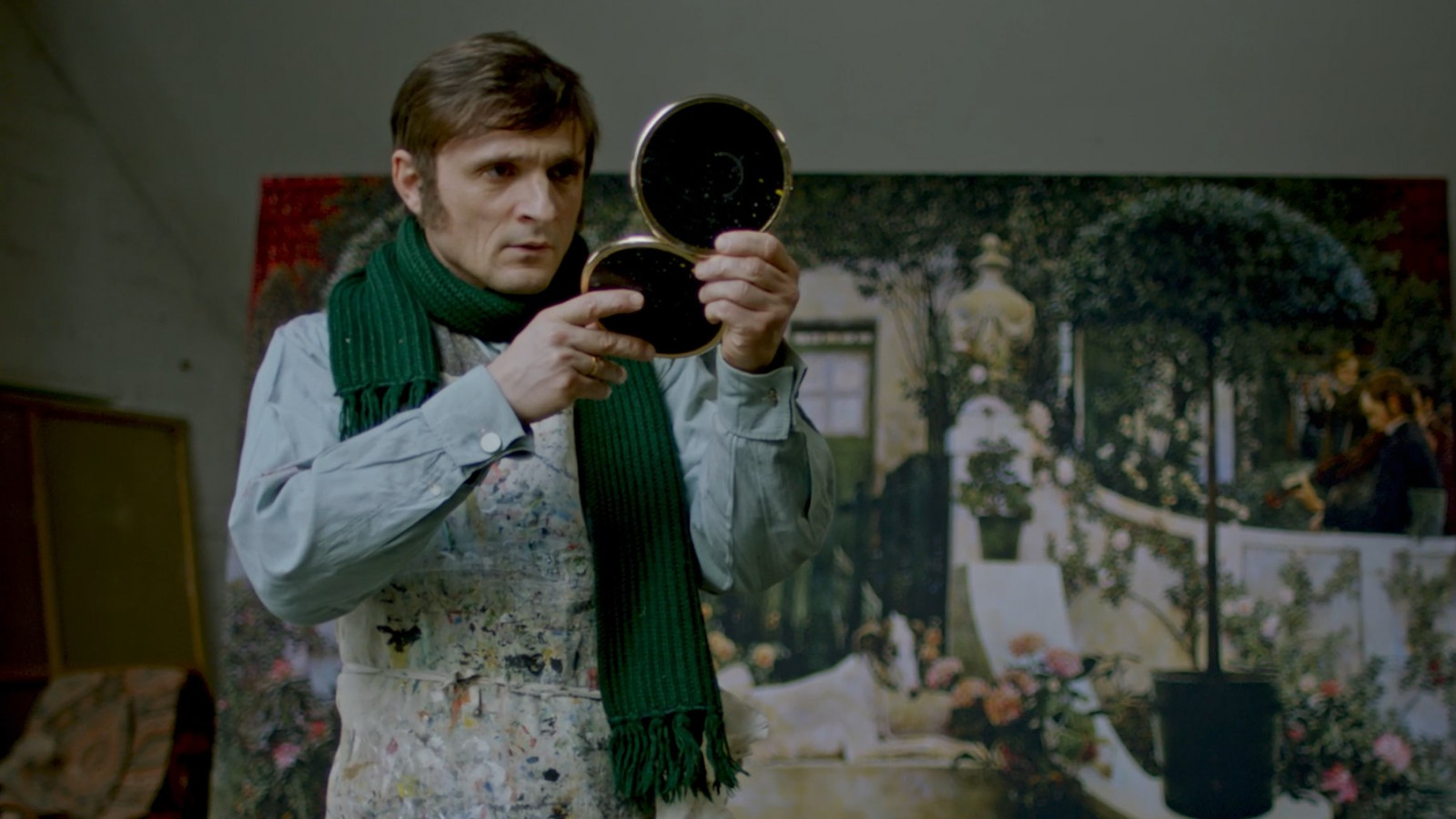 Since Monday, the official trailer for the film Heinrich Vogeler - Life of a Dreamer is available online.
Cinema release

Since Monday, the official trailer for the film Heinrich Vogeler - Life of a Dreamer is available online.

The film by Marie Noëlle will be distributed by Farbfilm and will be released in German cinemas on May 12th. In a mixture of documentary and fictional elements, the director focuses on the life of Heinrich Vogeler. In the early years of the 20th century, Vogeler was a favourite of the middle classes. His wartime experiences later made him a dissident, his political stance an exiled artist.

Heinrich Vogler's life story is a radical search for meaning in times of great change. It raises universal questions about the understanding and responsibility of art, which are discussed in interviews with contemporary artists and cultural workers and build a bridge to the 21st century and the concept of art in the present.

In the main roles of the fictional part are Florian Lukas as Heinrich Vogeler, Anna Maria Mühe as Magda Vogeler and Naomi Achternbusch in the role of Paula Modersohn-Becker. Other roles are prominently cast with Uwe Preuss, Johann von Bülow, Alice Dwyer and Samuel Finzi.

On the documentary level, Vogeler's direct descendants are joined by many contemporary German and French artists such as Norbert Bisky and Sophie Sainrapt, as well as historians, writers and experts on the European and international art scene.

Heinrich Vogeler - Life of a Dreamer is a production by Kinescope Film (producer: Matthias Greving) in co-production with NDR/ARTE (editor: Claudia Cellarius). Funded by nordmedia and the German Federal Film Fund (DFFF).