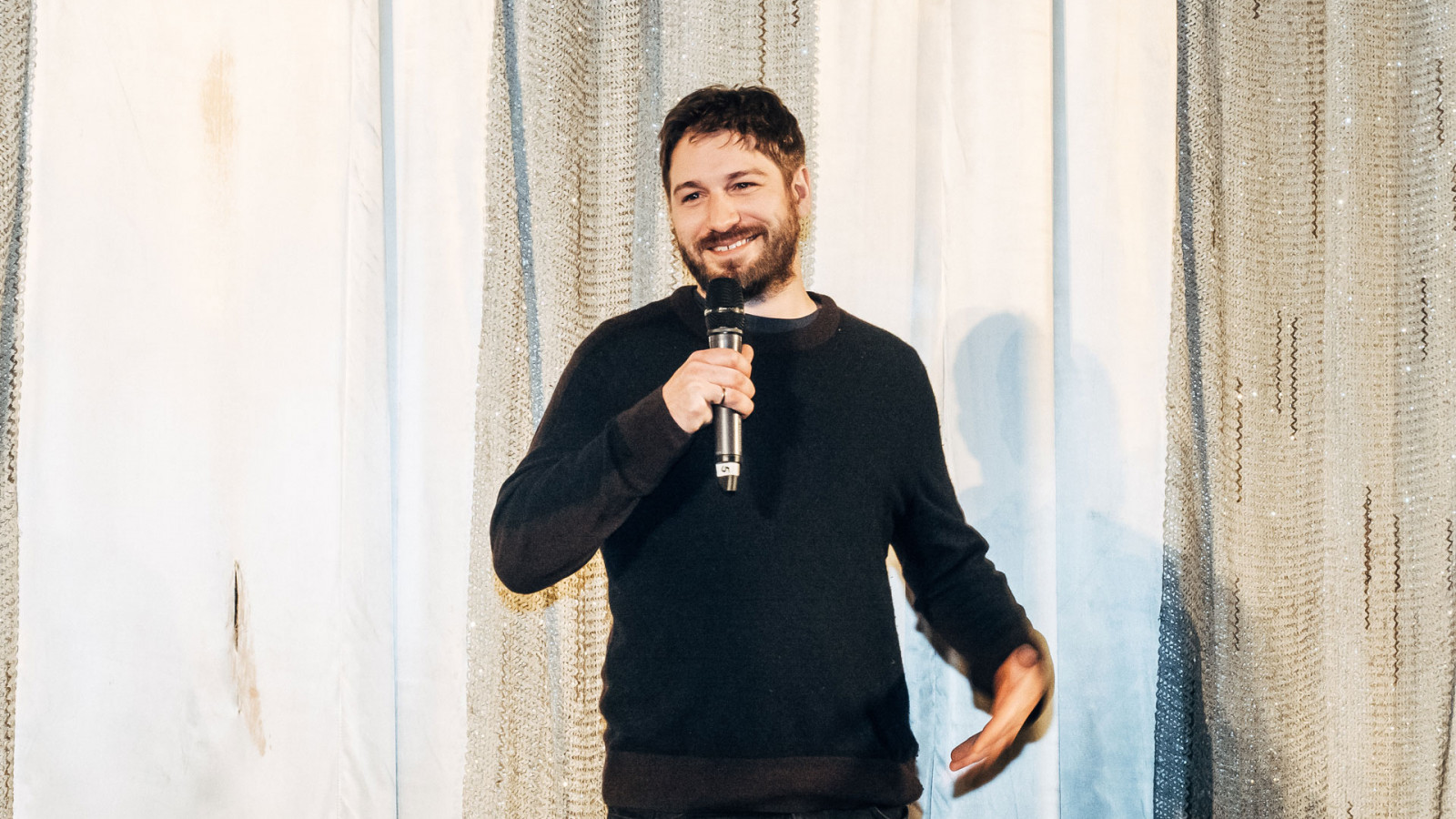 Cinematographer Rafael Starman has been nominated for the German Camera Award 2022 in the feature film category for GEWALTEN.
Awards

The film by Constantin Hatz celebrated its world premiere at this year's Berlinale in the Perspektive Deutsches Kino section. At the festival in Berlin, Rafael Starman was already awarded the Heiner Carow Prize of the DEFA Foundation as a pre-nominated Perspektive talent. The winners of the German Camera Award will be announced on 6 May 2022.