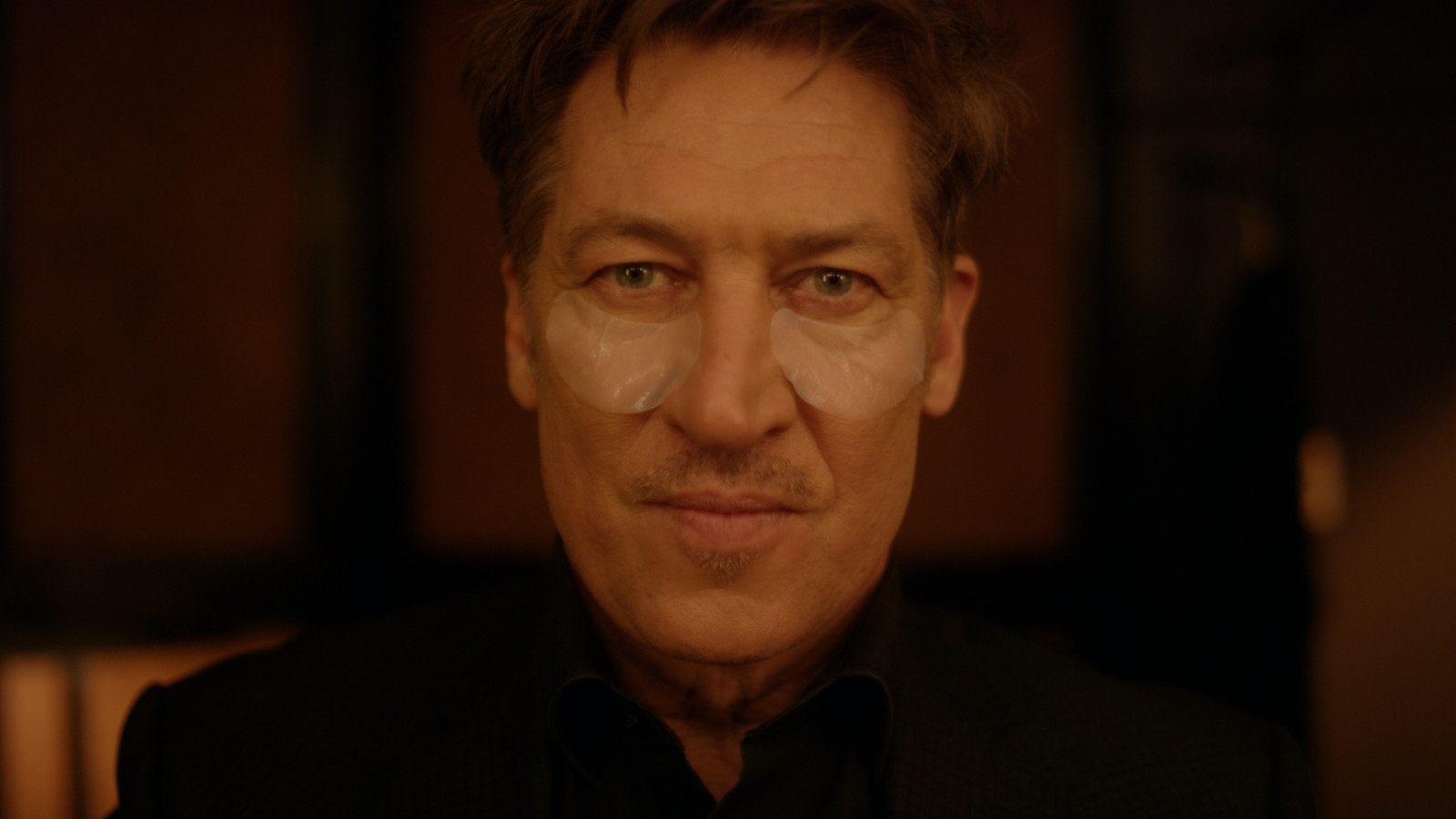 Some of Kinescope’s films are currently available in the ARD media library and on the streaming services Sky and Netflix.
Air date

In four episodes, the Sky original series in co-production with Radio Bremen and directed by Steffen Hudemann, Liz Wieskerstrauch, and Stjepan Klein reveals the enormous dimension of the case Niels Högel and opens a view into a shattering abyss. The male nurse killed 91 people in the Oldenburg and Delmenhorst hospitals between 2000 and 2005.  The number of unreported cases of his murders is estimated to be many times higher.

Where in the Middle Ages coopers (barrel makers) were at home, today it is mainly tourists who wander through the just 110 meters long Böttcherstraße. The report by Anke Kültür, currently still in the ARD media library, portrays the secret main street of the Hanseatic city of Bremen and its inhabitants. Whether goldsmith, coffee roaster, film music composer, or gastronomy – 120 people live and work in Böttcherstraße.