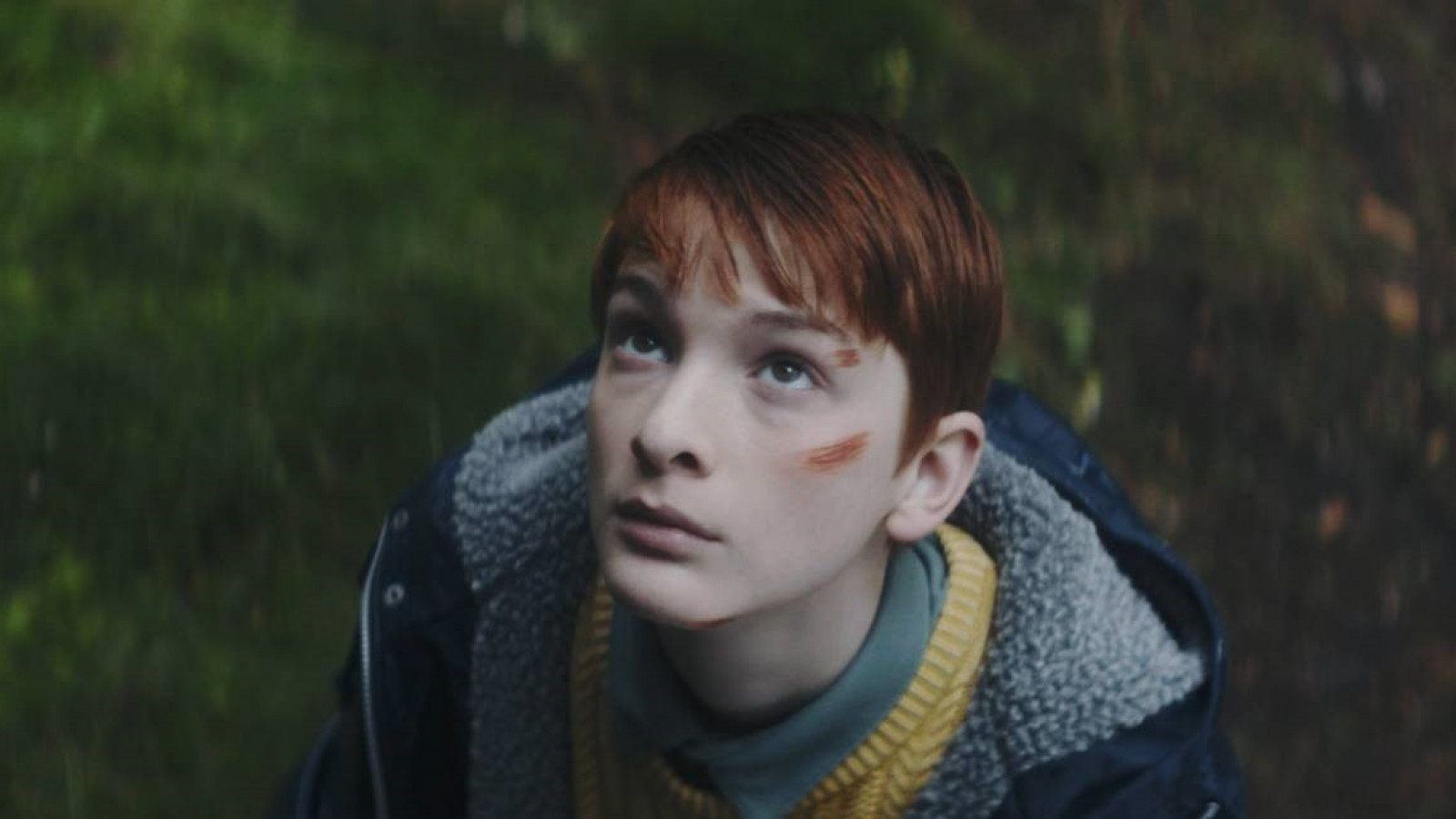 The feature film GEWALTEN by Constantin Hatz will celebrate its world premiere on February 12, 2022 at the 72nd International Film Festival in Berlin.
Festivals
Premiere

The feature film GEWALTEN by Constantin Hatz (Production: Kinescope Film) will celebrate its world premiere on February 12, 2022 in the section »Perspektive Deutsches Kino« as one of a total of seven films at the 72nd International Film Festival in Berlin (February 10 to Februar 20).

The feature film GEWALTEN tells the story of teenager Daniel (Malte Oskar Frank), who looks after his terminally ill father (Robert Kuchenbuch) and is exploited by his aggressive brother (Eric Cordes). Daniel’s life is marked by coldness and violence. The 14-year-old finds solace in nature and in a dense forest. When he meets the equally nature-loving outsider Marcel (Paul Wollin), he believes he has found a friend. Also starring in front of the camera of Rafael Starman are Paul Wollin, Susanne Bredehöft, Beatrix Strobel and Ben Felipe.

The Berlinale section »Perspektive Deutsches Kino« has been dedicated to young German filmmakers for 20 years. For the first time in 2022, not only the selected directors will be honored but also talents from the fields of documentary directing, cinematography, editing, production, and production design. The Perspektive talent for GEWALTEN is Rafael Starman, who, like Constantin Hatz, studied at the Ludwigsburg Film Academy and has already been involved as a cameraman in the latter’s films FUGE, BRUT and STAMMTISCH.

Director and writer Constantin Hatz completed his directing studies at the Ludwigsburg Film Academy in 2017 with the feature-length film BRUT. The film premiered at the 51st International Hof Film Festival. For his documentary HELIKOPTER HAUSARREST, Hatz was awarded the special prize of the German Short Film Award in 2015.