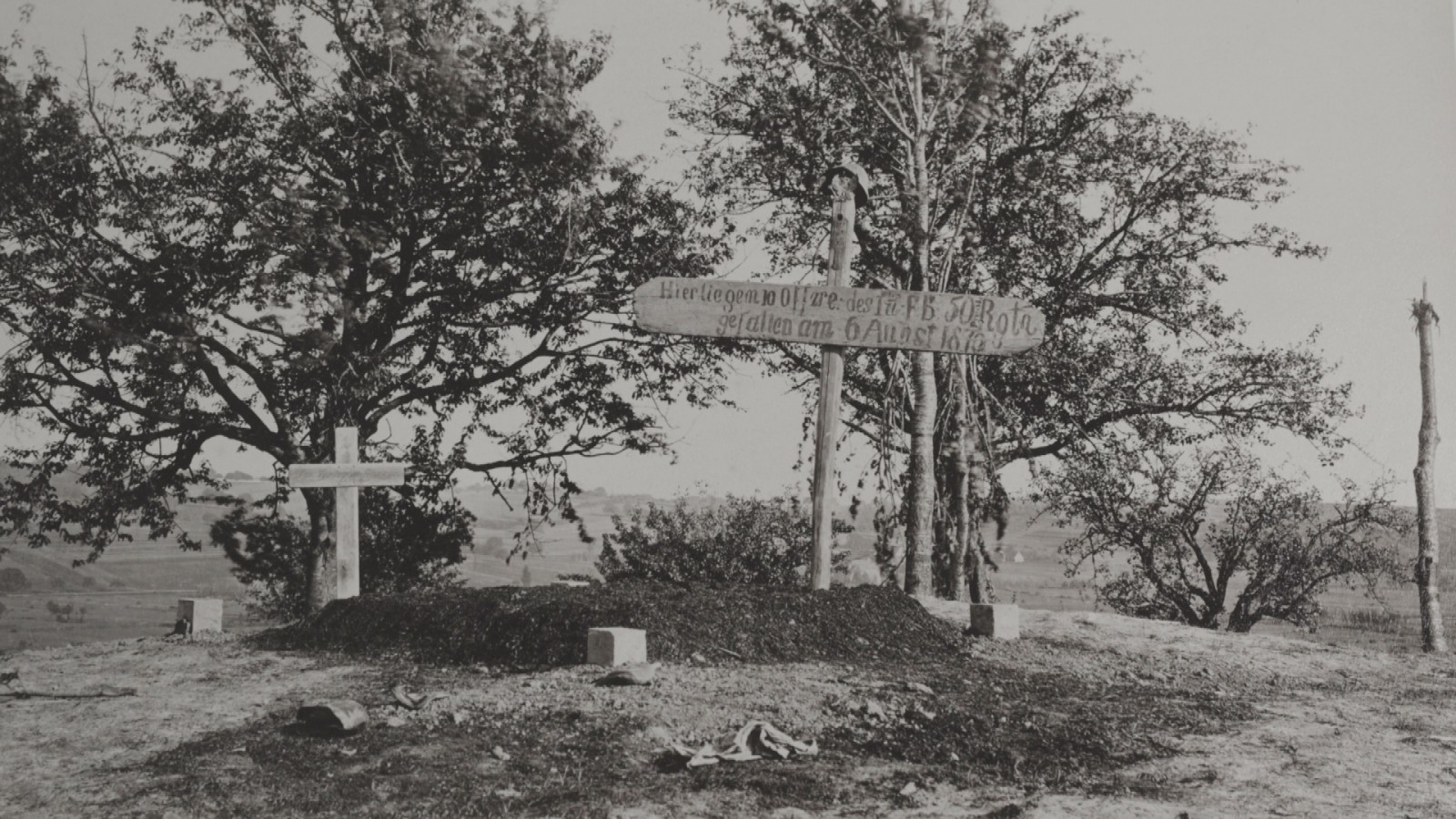 The Bavarian monarch King Ludwig II is only 25 years old when he has to make one of the most momentous decisions of his life: Does he send the people to war or not? Only four years earlier, Bavaria had fought against Prussia in the War of 1866. In order to achieve the foundation of the empire planned by Otto von Bismarck, should the Bavarians now, allied with their former enemies - the Prussians - go into the field together against France?

For King Ludwig II, this must have been a deeply disturbing situation, since the monarch had been an avowed admirer of French art and culture all his life. He had planned Herrenchiemsee Palace in every detail on the model of Versailles Palace. In order to achieve the greatest possible perfection, the young monarch had corresponded with French photographers and asked them in numerous letters and urgent telegrams for further photographs of the French model.
However, photography not only provided the Bavarian monarch with exclusive insights into France's courtly culture but also gained more and more important in the course of the Franco-Prussian War. For the first time, war events could be depicted. Events at the front were also staged in order to make targeted propaganda.
For 150 years, these war photographs were stored in various archives in Europe. The 30-year-old image researcher and art historian Paul Mellenthin spent years tracking down the images. Paul Mellenthin was one of the first scholars ever to be granted permission to view and evaluate the hitherto unpublished photography collection of King Ludwig II: The Wittelsbach Compensation Fund granted the researcher a unique look into the so-called "Secret House Archive" and thus at photographs whose commissioning by the king is documented on the basis of his personal correspondence.
Formally, this documentary is told as an exciting, propulsive road movie: Accompanied by spectacular landscape shots of the Chiemgau region as well as the island of Herrenchiemsee, is thus not only conveys new insights into Bavaria's specific role in the Franco-Prussian War of 1870/71 but also discovers for the first time for the public the private photography collection of King Ludwig II, which was created at the same time in the 1870s. These unique testimonies provide viewers with emotional access to the historical event, which will be commemorated for the 150th time in 2020.