THE BND FILE: THE SECRET SERVICE AND ITS FIRST ARMS DEALER 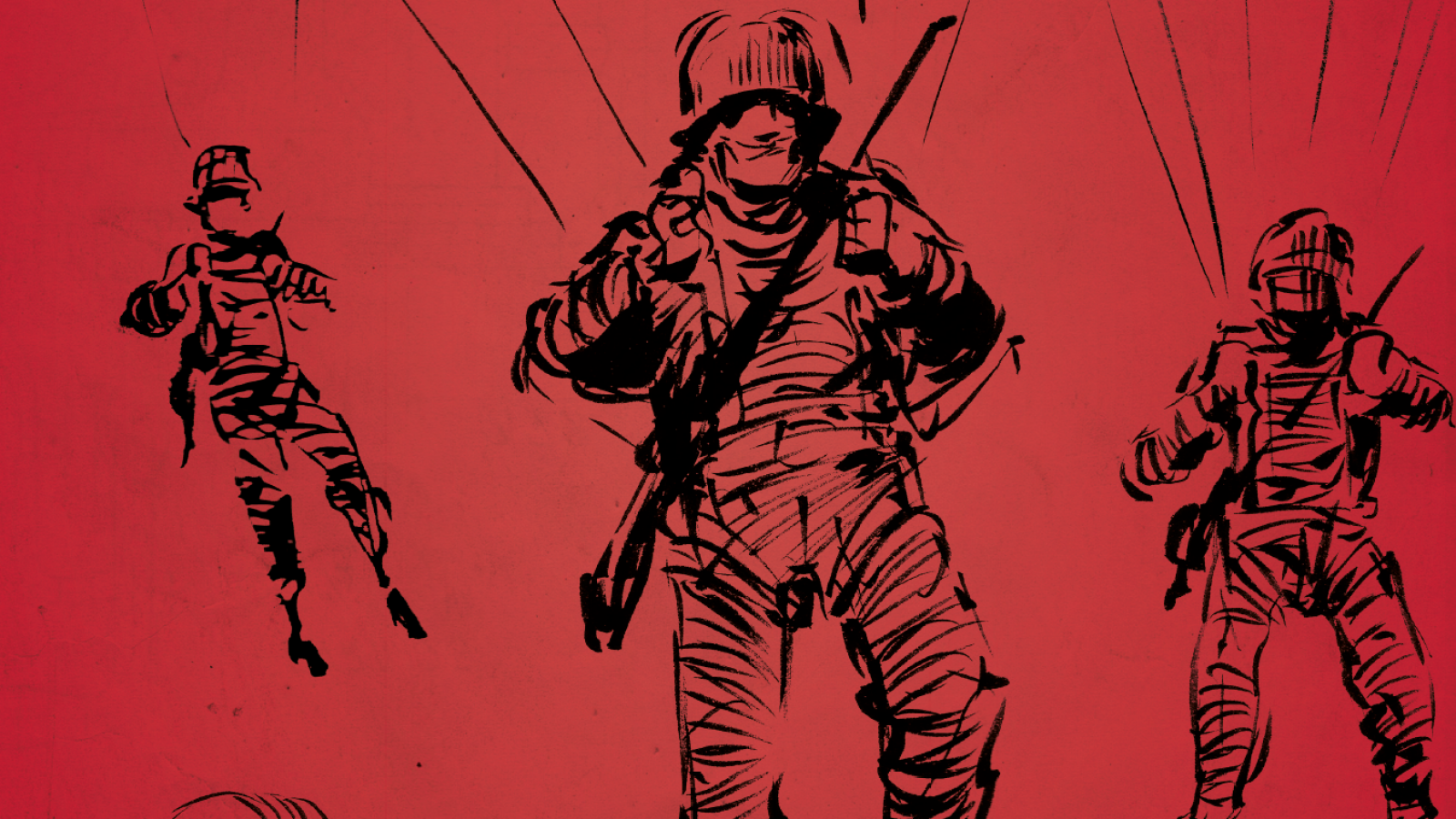 The Story in the First

In occupied post-war Germany, ex-paratrooper and former SS man Gerhard Mertins rises to become a powerful arms dealer. He has many contacts in the Middle East and with old Nazi greats, a man who therefore becomes interesting for secret services.

He starts right after the Second World War as a simple cab entrepreneur in Bremerhaven but soon he does big business with the German secret service BND and also the American CIA. Until today many files about Mertins are secret. Because against German laws, against international law, Mertins moved weapons to war zones with the backing and sometimes on behalf of the German secret service BND. The team around author Rainer Kahrs spent almost two years researching for the film. For the first time, the BND granted a camera team access to the files of Gerhard Mertins, the BND's first arms dealer. For the first time, Mertins' wife and daughter also speak in front of the camera.