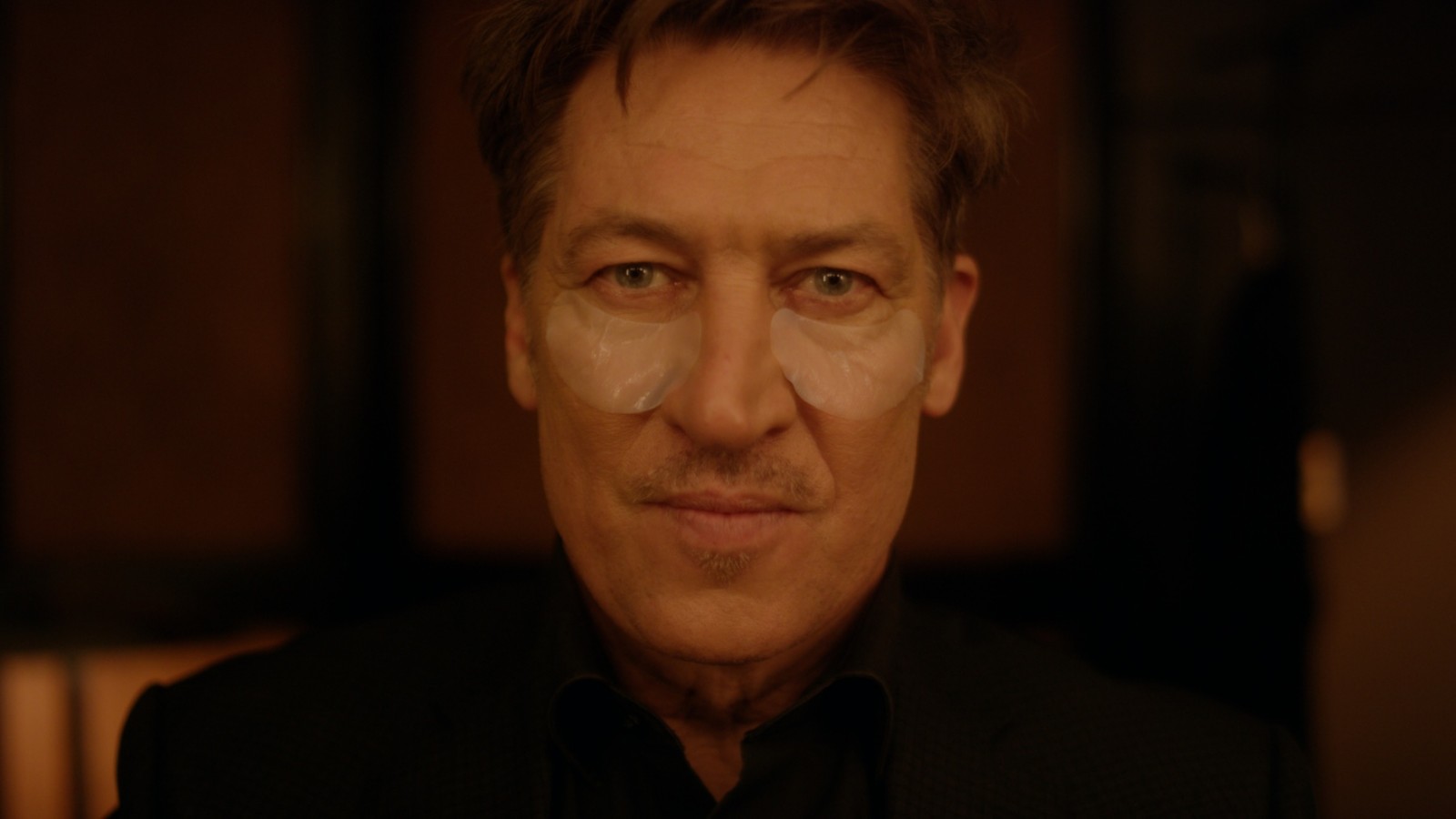 The international project is about a talk show host who wakes up one day with an unusually deep, almost magical voice and becomes famous worldwide overnight.

Max Baumbacher is the youngest German talk show host in television history. For eighteen years, the now 52-year-old has dominated the German TV show business, enjoying prestige, fame, and money. Late-night show host Max Baumbacher wakes up one morning with an unusually deep, almost magical voice. News of this unprecedented change quickly spreads around the world, prompting the host to hide from the public in his manager's Spanish villa. When Max meets the young, crazy Fida and his depressed son from a previous relationship unexpectedly visits him, Max must face his past.