The Ring of the Nibelung - "Twilight of the Gods" 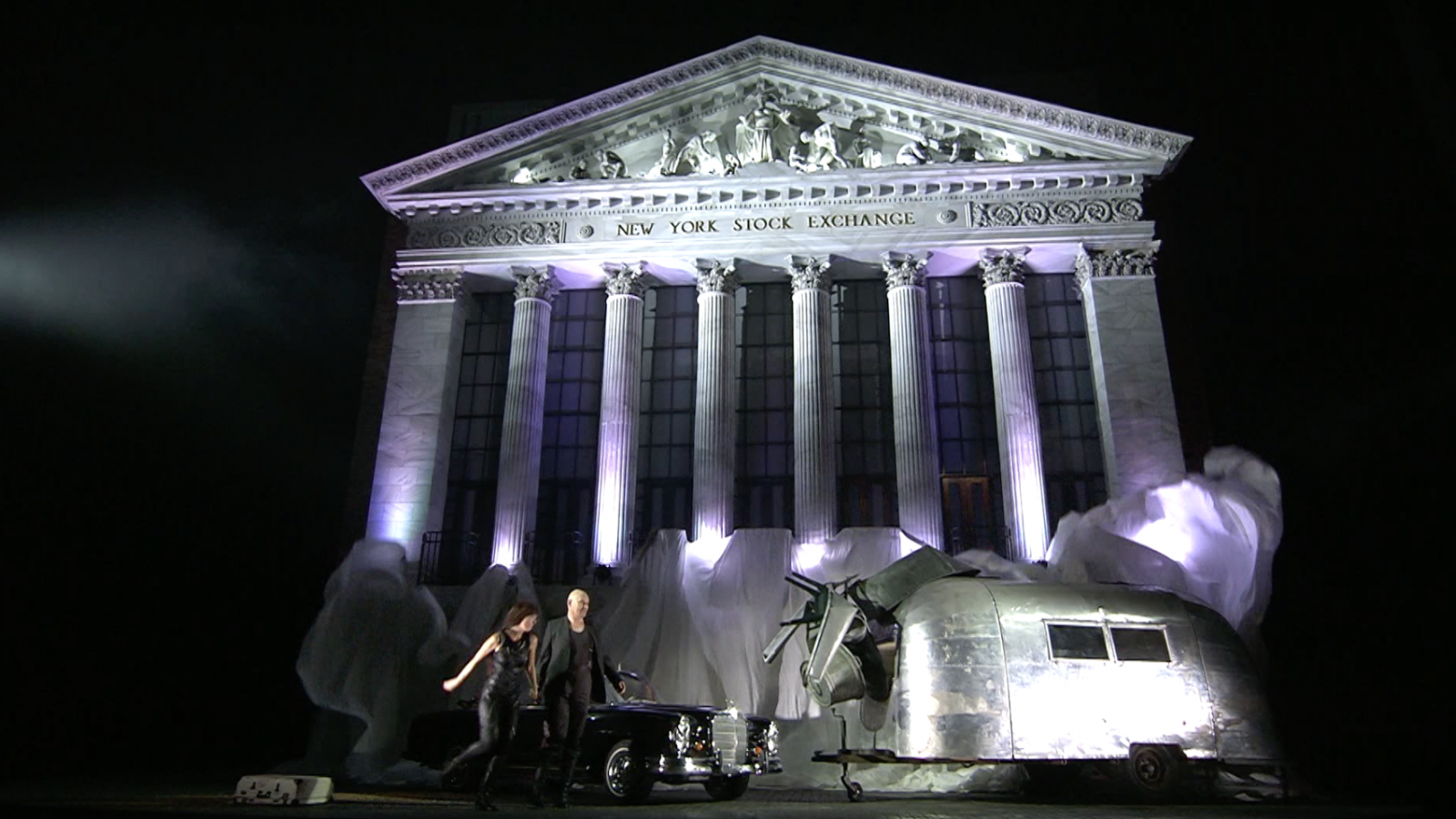 In 2016, Sky broadcasted Richard Wagner's "Der Ring des Nibelungen" live from the Bayreuth Festival. The musical director is Marek Janowski, one of the leading Wagner conductors of our time. His live recordings of all Wagner operas with the Rundfunksinfonieorchester Berlin, released a few years ago, attracted great international attention.

Frank Castorf's production polarized like no other Bayreuth "Ring" production has for a long time. Castorf locates the plot of "Götterdämmerung" in the GDR and ultimately at the New York Stock Exchange.

The live broadcast was accompanied by music journalist and presenter Axel Brüggemann.