The Mastersingers of Nuremberg 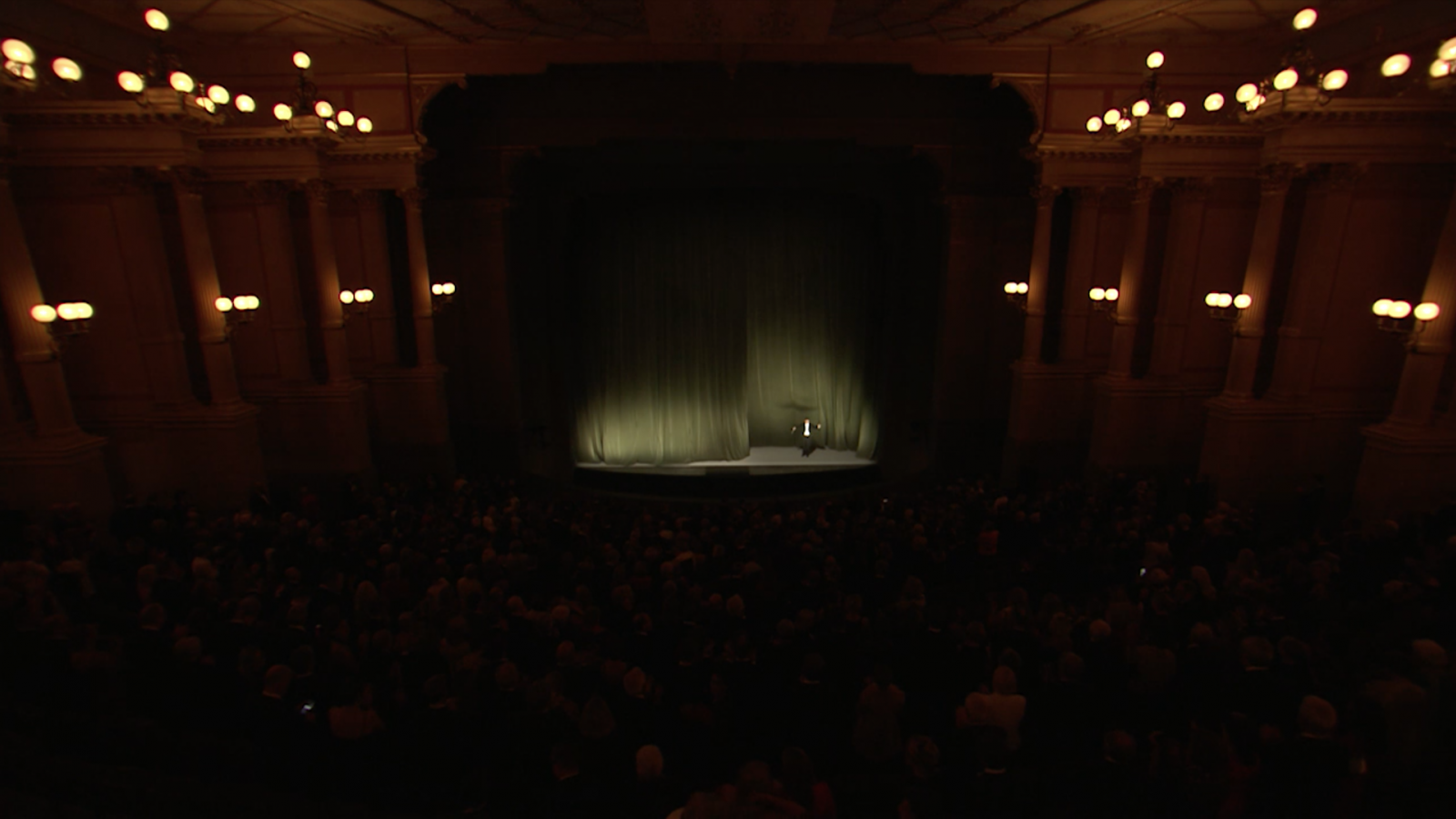 On July 25, the Bayreuth Festival opened with a new production of "Die Meistersinger von Nürnberg". The Swiss conductor Philippe Jordan was in charge of the musical direction. The production was directed by Barrie Kosky, artistic director and chief director of the Komische Oper Berlin.

Before and after the opera and during the one-hour intermissions, music journalist and Wagner expert Axel Brüggemann hosted the four-hour program "Bayreuth - The Show," live from the Grüner Hügel.

The longtime Bayreuth connoisseur reports from the red carpet. He discussed Richard Wagner, his music and his life with prominent guests and the artists. He also took a look behind the scenes of the world-famous festival and showed it from a completely unorthodox perspective.