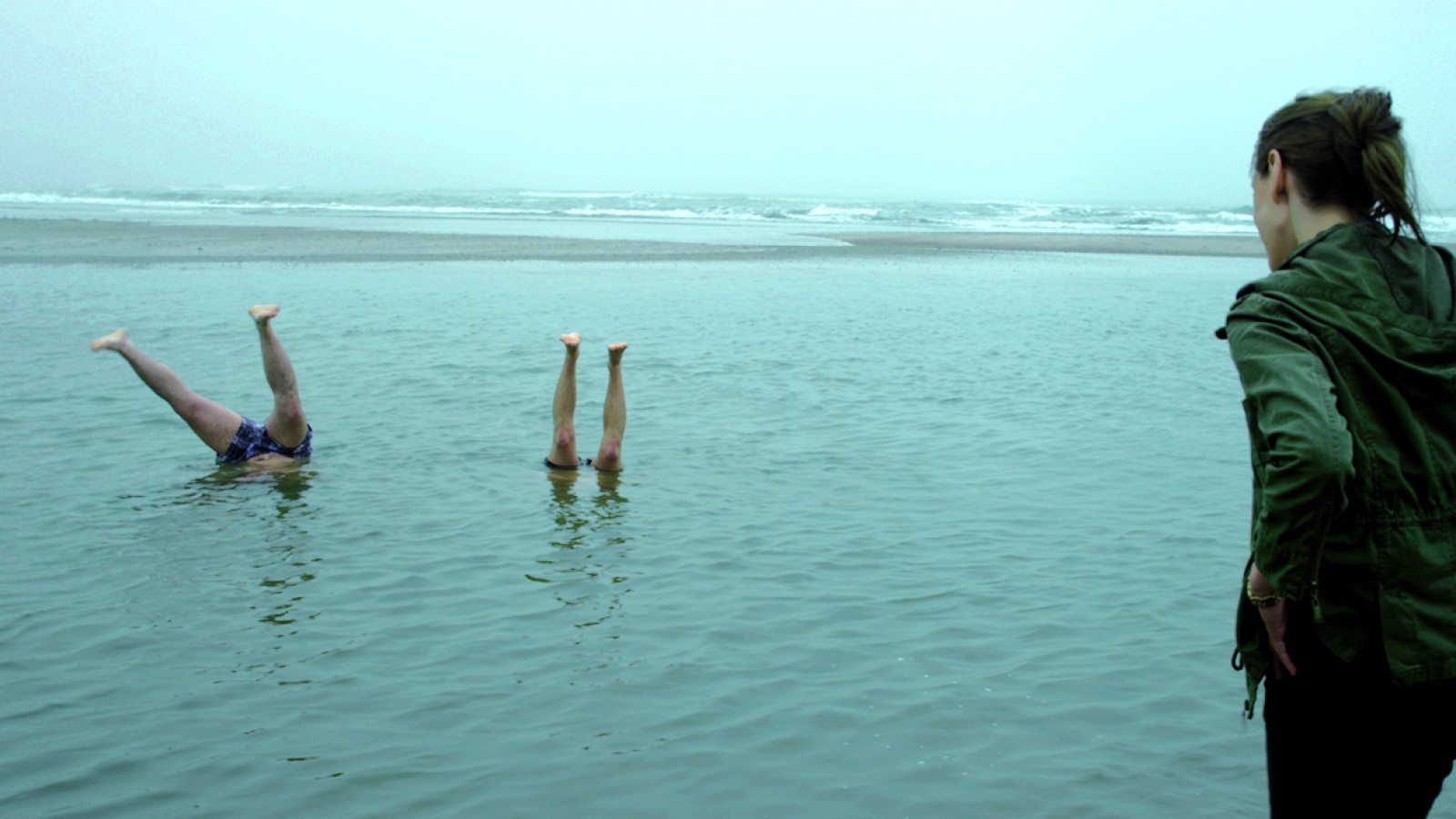 A family drama by Florian Eichinger

Marten (30) and his brother Volker (27) meet for the first time in a long time at their parents' abandoned house on the North Sea. Their mother is soon to be released from prison, where she has been since her father's death, and Marten wants to persuade the younger brother to pick her up together. But Volker wants nothing to do with a new start for the family; he seems to have come only to sell the house. To this day, he reproaches his mother for not being able to protect him as a child from his father's abuse. And Volker plays a strange game with Marten, who, as the older brother, feels partly to blame for the events of that time...

After BERGFEST, the brother drama North Beach is the second part of a trilogy about the effects of family violence. "I'm mainly concerned with the silent, hidden violence. Sometimes those affected are not even aware of the influence they are under - even though it overshadows their entire lives," says director and writer Florian Eichinger.