When Hollywood was in the heath 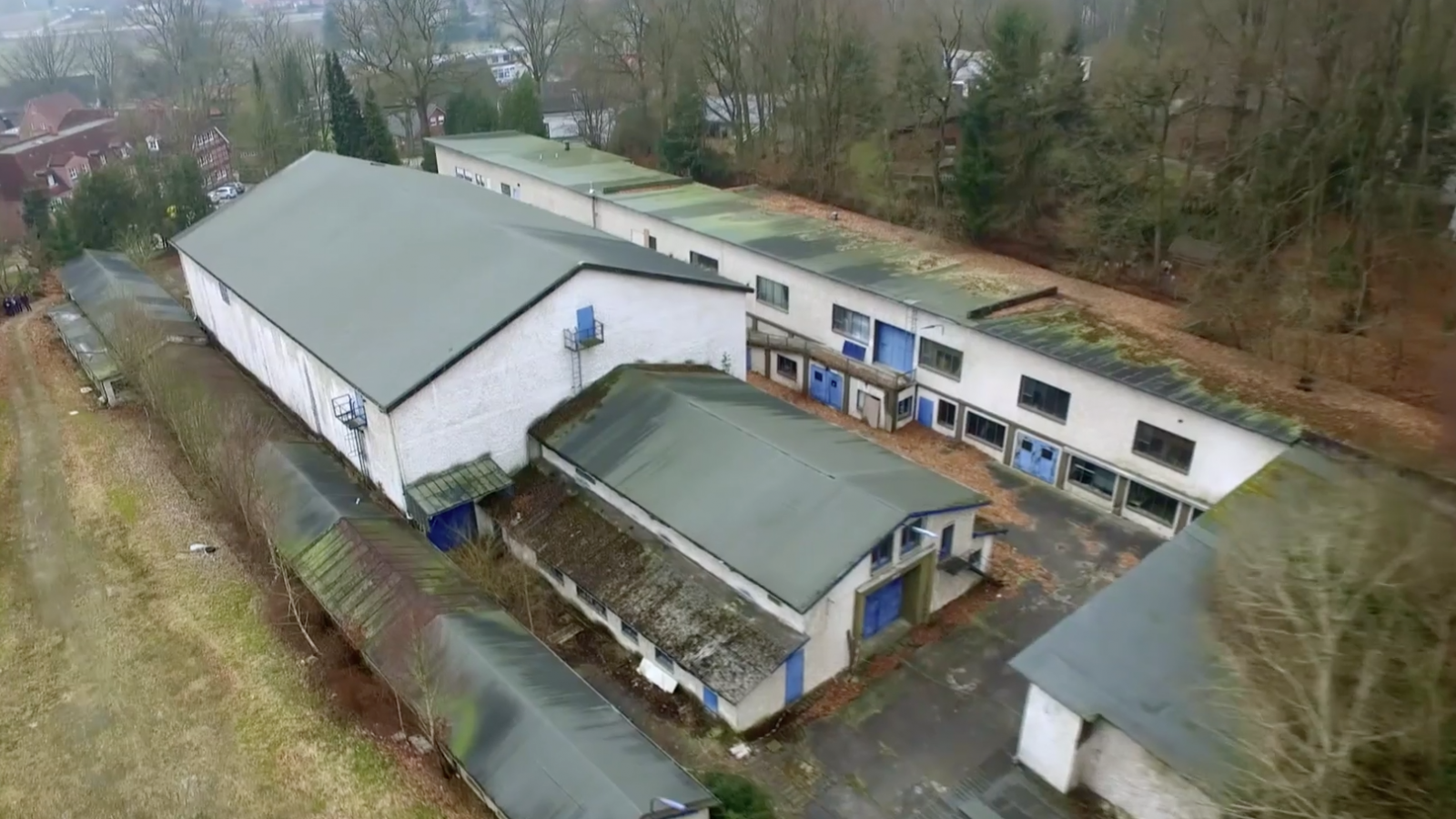 The film studios of Bendestorf

Forgotten and weathered, three studio halls now lie in the green nowhere - remnants of "Hollywood in the heath" on the edge of Lower Saxony. After the Second World War, the small town of Bendestorf in the Nordheide region was overflowing with people.

From 1947, famous actors also mingled with the many refugees and villagers: Zarah Leander ate potato soup in the Dorfkrug, Marika Rökk performed dance numbers on the bar table. Incorrigible Nazis threw lavish parties for the film industry. In between, traumatized refugees tried to gain a foothold as relief workers. Bendestorf became a film stronghold and was mentioned in the same breath as the other major studios in Germany: Berlin, Munich, Cologne - and Bendestorf!

Hollywood in the heath - this is not just a nostalgic look back at the early films of the young Federal Republic. It is a look at a post-war society that was trying to get back on its feet and morally reorient itself. A society caught between slugging it out, trauma, and the desire for a fresh start. A society that avoided looking back and also faded out any critical topic in the film industry. A society that, on the other hand, tried with its films to give traumatized people the courage to go on living.