Werner Nekes - Life between the pictures 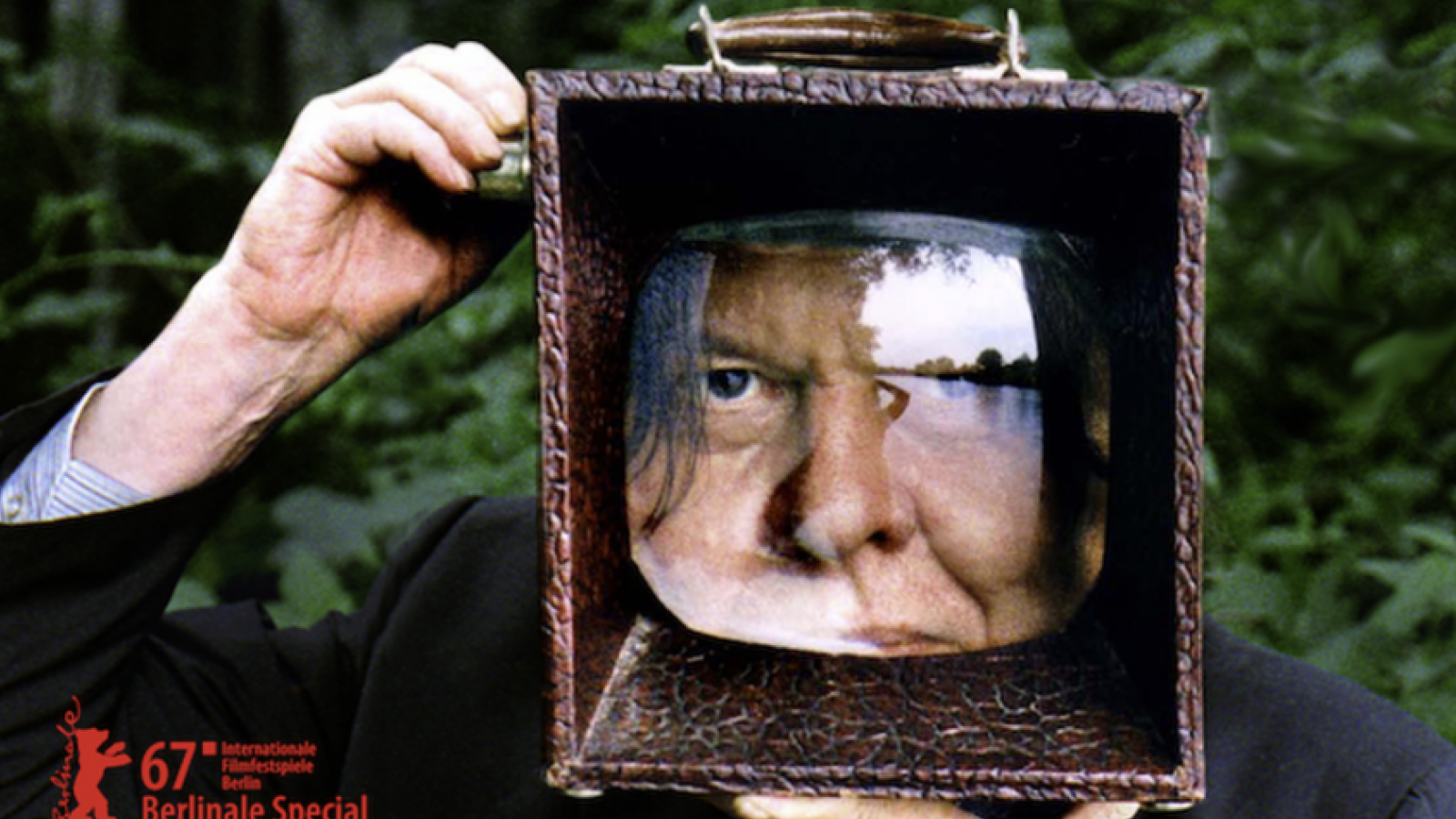 One of the most important contemporary experimental filmmakers

The film takes on the challenge of not only capturing Nekes' significant body of work, but also building a deeper understanding through Nekes the person, by exploring his roots, his environment and his personality. Personal encounters and active creation formed the basis for making Nekes' film work and special treasures of his collection tangible. We experience how closely Nekes lived among the images that surrounded him and that he himself created.

In conversations with Alexander Kluge, Nekes reveals himself to be a competent film scholar and an active researcher of perception; the film also addresses his close collaboration with Helge Schneider and Christoph Schlingensief.