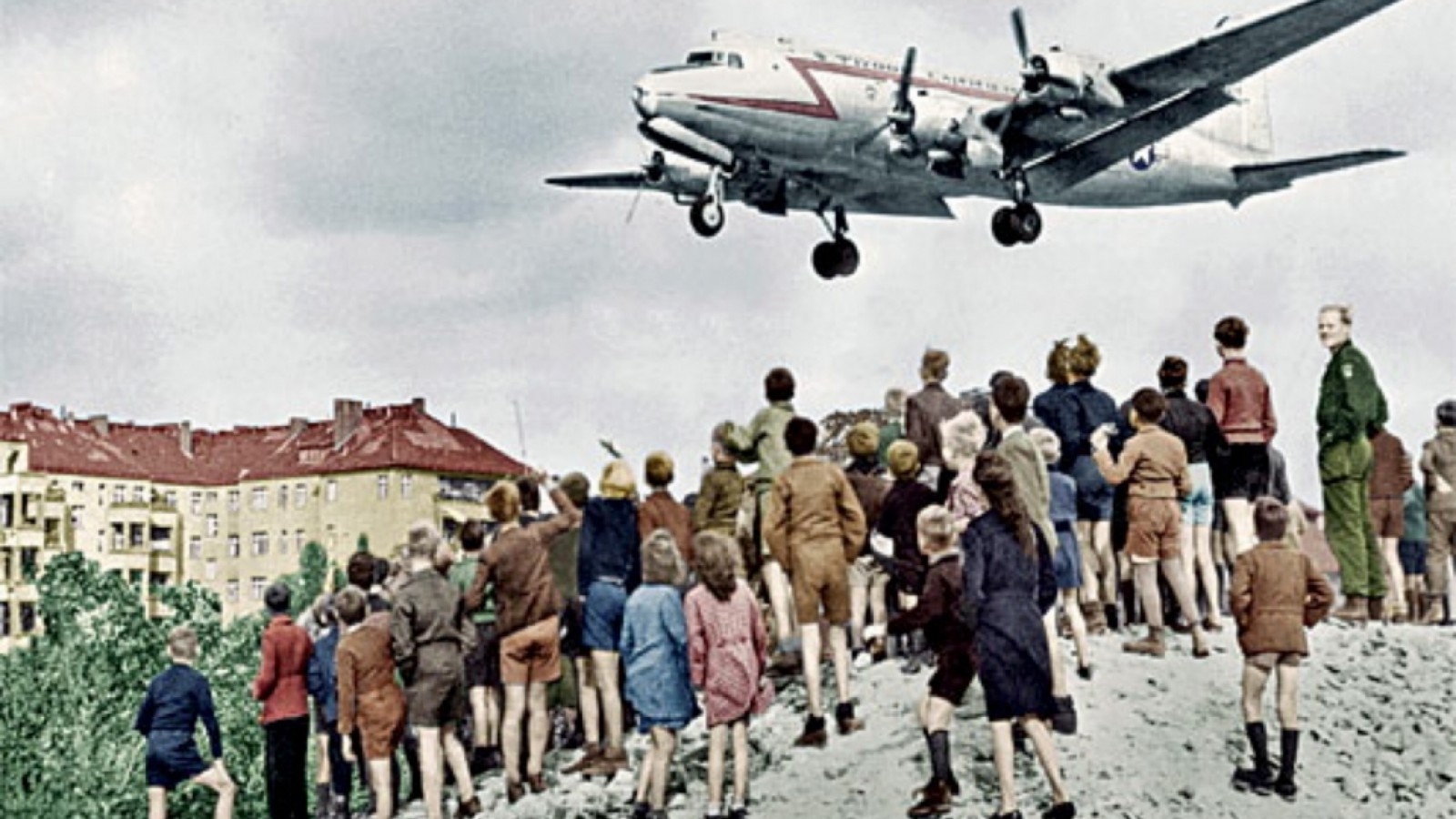 1948 - Europe is still a landscape of ruins, chaos, helplessness, and despair. The end of the Second World War has brought external peace to the continent. But the battlefields - the real ones, the political ones, and the mental ones - are still far from being cleared up. And the currency reform in the western zones of occupied Germany manifested the deep rift between the wartime allies that had deepened in the preceding months and would lead shortly afterward to the Berlin Blockade and the division of Europe for decades to come. Three years after the end of World War II, Europe is again on a historic threshold. Will the continent find peace? Will people's hopes for a better future be fulfilled?
Yesterday's allies have become today's enemies. An Iron Curtain separates East and West, and it looks like it will be lowered for a long time.