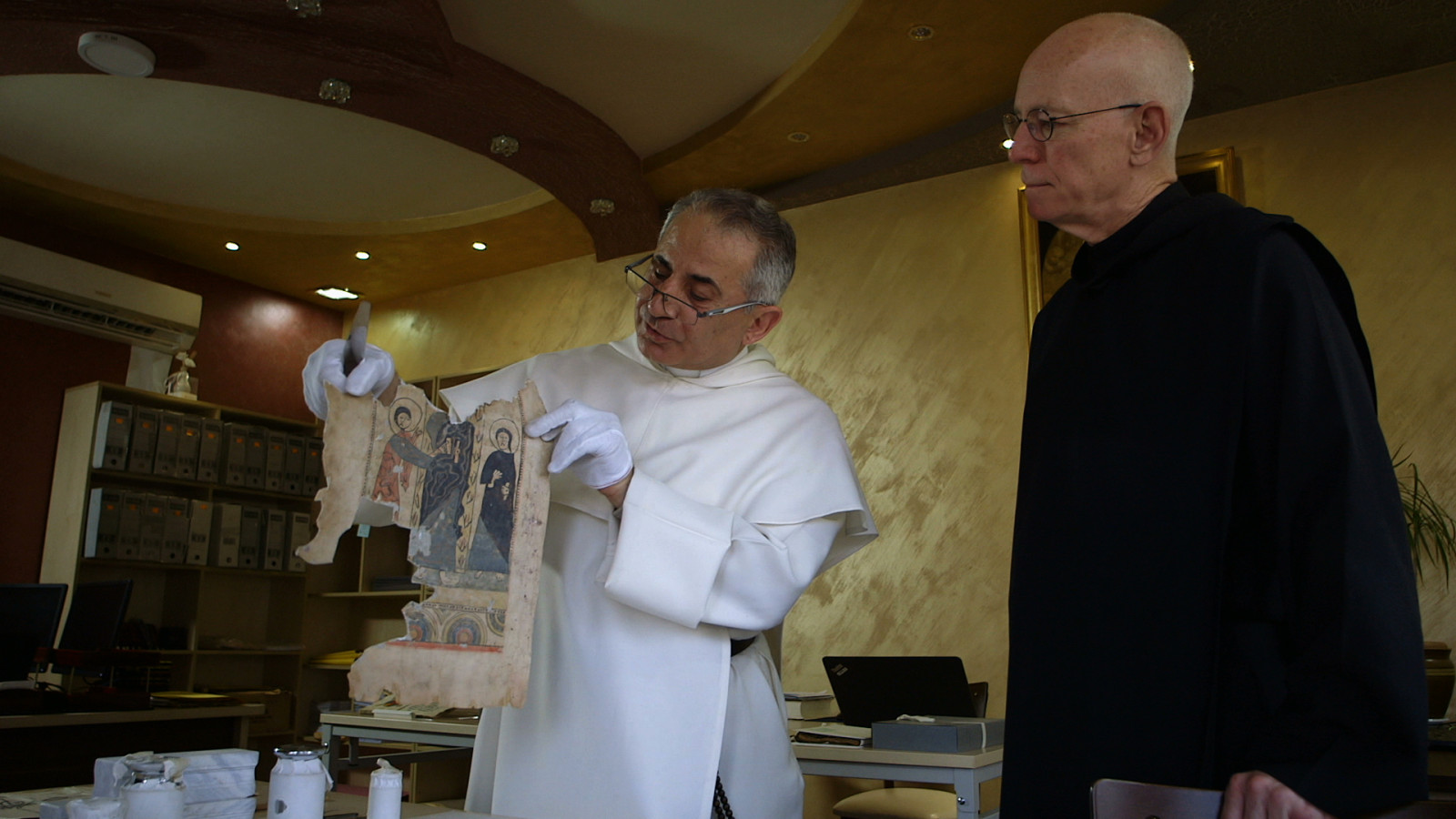 Fight for the knowledge of the world

Book hunters are the secret heroes of history. In times of greatest barbarism, they tried to save what could be saved. Without the book hunters, we would know much less about our own history.

While libraries burned and ecclesiastical or secular rulers systematically destroyed unpopular literature, they collected and copied manuscripts. Only what fell into the hands of the dedicated book hunters - mostly learned gentlemen or cultured monks - what they tracked down or deemed worthy, had a chance of being handed down. Thus, Tacitus' "Germania" reached the Middle Ages in only one copy. Without Tacitus, we would know nothing of the Germanic tribes without writing, would have no idea of the successful battle in the Teutoburg Forest. And yet, even the book hunters could not prevent the loss of an infinite amount of ancient knowledge. Floor heating, window glass, aquaculture, aqueducts, architecture, medicine, mathematics.

What would history have been like if mankind had been able to build on this knowledge of the Romans and Greeks? What kind of advanced society would we be living in now? And: Are we today immune to the perishing of our knowledge?