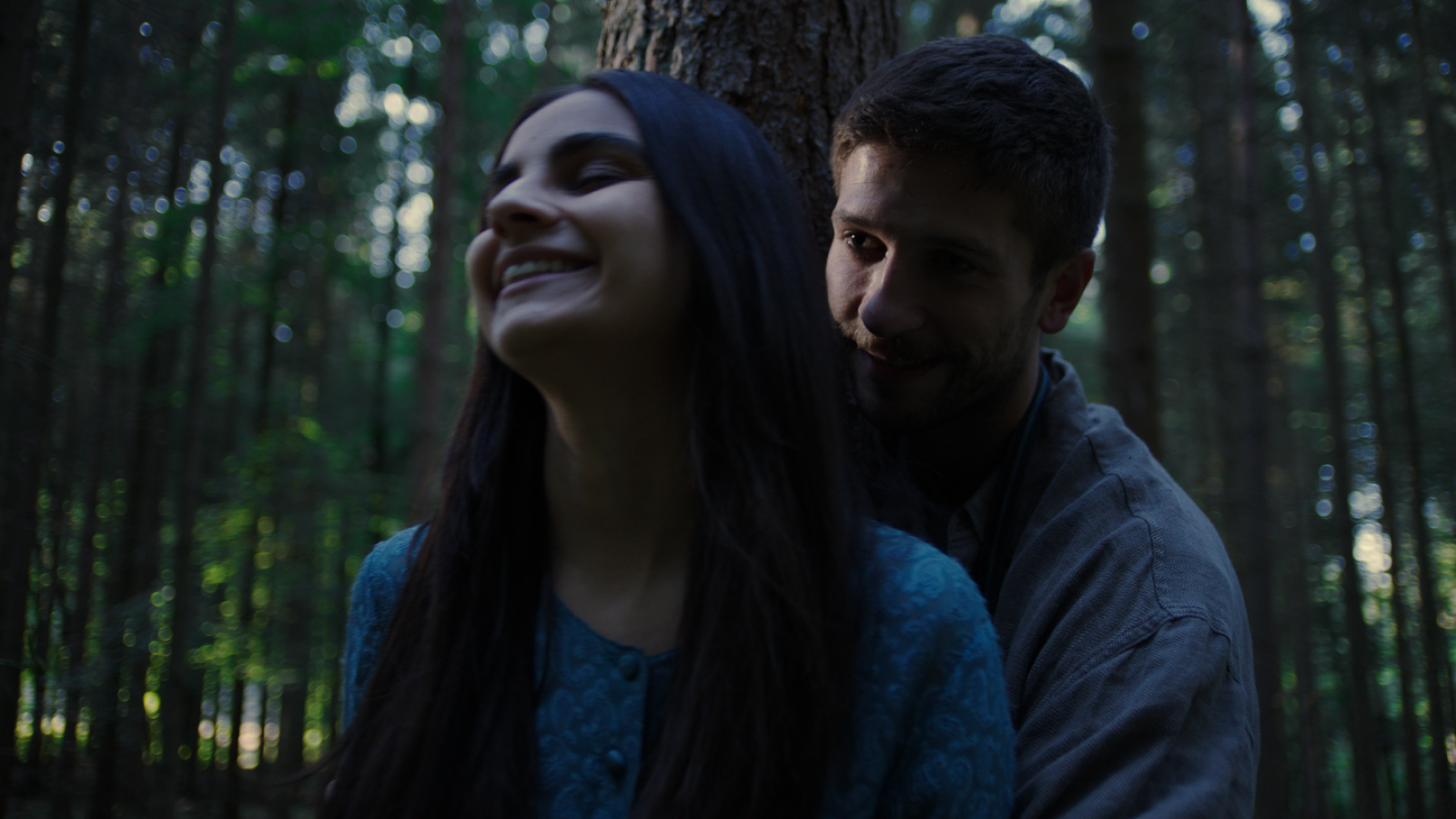 "The intense story about a young woman fighting for a self-determined life has impressed us deeply. We are extremely happy for all involved that this important film has been selected for the Berlinale. The Berlinale participation encourages us once again to discover and promote young talents with their own unique signature and tremendous narrative power," says Kinescope Film Managing Director Matthias Greving.

The film is about 22-year-old Elaha, who tries by all means to regain her supposed "innocence", which she lost through sex. A plastic surgeon is supposed to help her. But she cannot afford the money for the costly surgical procedure. Looking for an alternative, she stumbles upon a special product - a capsule with artificial blood. But this supposed solution forces her into self-exploitation.

"The story of women's sexuality is a story of male interpretive sovereignty over the female body," says director Milena Aboyan. "ELAHA is a story about an untamed woman who is representative of many women who are committed to never being quiet."

The script, which Milena Aboyan co-wrote with Constantin Hatz, was nominated for the 2020 Strittmatter Prize and the Sehsüchte Film Festival's Schreibsüchte Prize. At the 2022 Locarno Festival, ELAHA was selected as one of six post-production projects for the festival's First Look section and was awarded the Kaiju Cinema Diffusion Prize worth €5,000 by an international jury.

The Berlinale section "Perspektive Deutsches Kino" has been dedicated to young German filmmakers since 20 years. The section honours not only the selected directors, but this year also talents from the fields of acting, sound, editing and music. The perspective talent for ELAHA is leading actress Bayan Layla.

This is the second Berlinale participation in a row for the Bremen-based Kinescope Film. In 2022, Constantin Hatz's film GEWALTEN already celebrated its premiere in the "Perspektive Deutsches Kino" section. Last year, cinematographer Rafael Starman was awarded the Heiner Carow Prize of the DEFA Foundation for his image design.