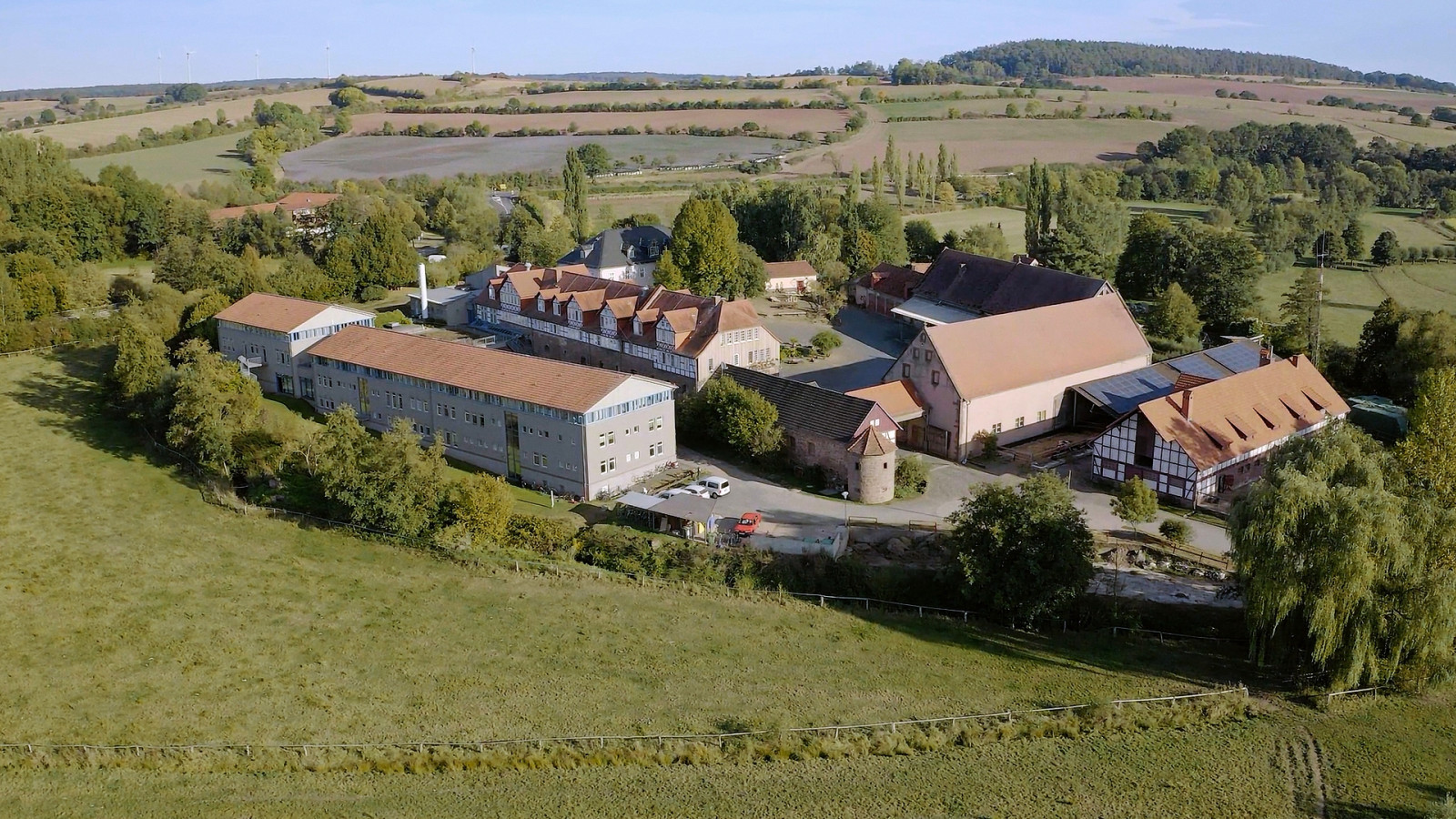 The feature length documentary SOBER TOGETHER by Fabian Schmalenberg is in the running for the Golden Hercules at the 39th Kassel Documentary Film and Video Festival (15 - 20.11.2022).
Festivals

The film about four addicted people on their way to a drugs-free life will be screened at the BALI festival cinema on 16 November and can also be viewed online. SOBER TOGETHERis one of a total of 19 films nominated in Kassel for the regional film award worth 3,500 euros.

For one year, Fabian Schmalenbach (director, screenplay) and Moritz Mössinger (camera) accompanied four protagonists at Hof Fleckenbühl as they tried to lead a sober life. Hof Fleckenbühl is located near Marbug and is a self-help facility where addicted people have the opportunity to start a drug-free life.

The concept of the self-help facility, which emerged from the Berlin self-help community "Synanon" and works without doctors and therapists, is controversial. Several hundred people come to the farm every year. Like them, Miguel and Ingrid have to find their way around the facility's strictly hierarchical system. All personal belongings such as mobile phones are taken from the newcomers, they are not allowed to leave the farm grounds unaccompanied for the first six months, or have any contact with people outside the farm. While the rigid rules are good for Miguel and give him stability, Ingrid is more and more often getting into trouble and questioning parts of the system.

SOBER TOGETHER is a production by Kinescope Film (Matthias Greving, Frauke Lodders) and was funded by HessenFilm und Medien mbH and nordmedia.