At the End of Summer (AT) 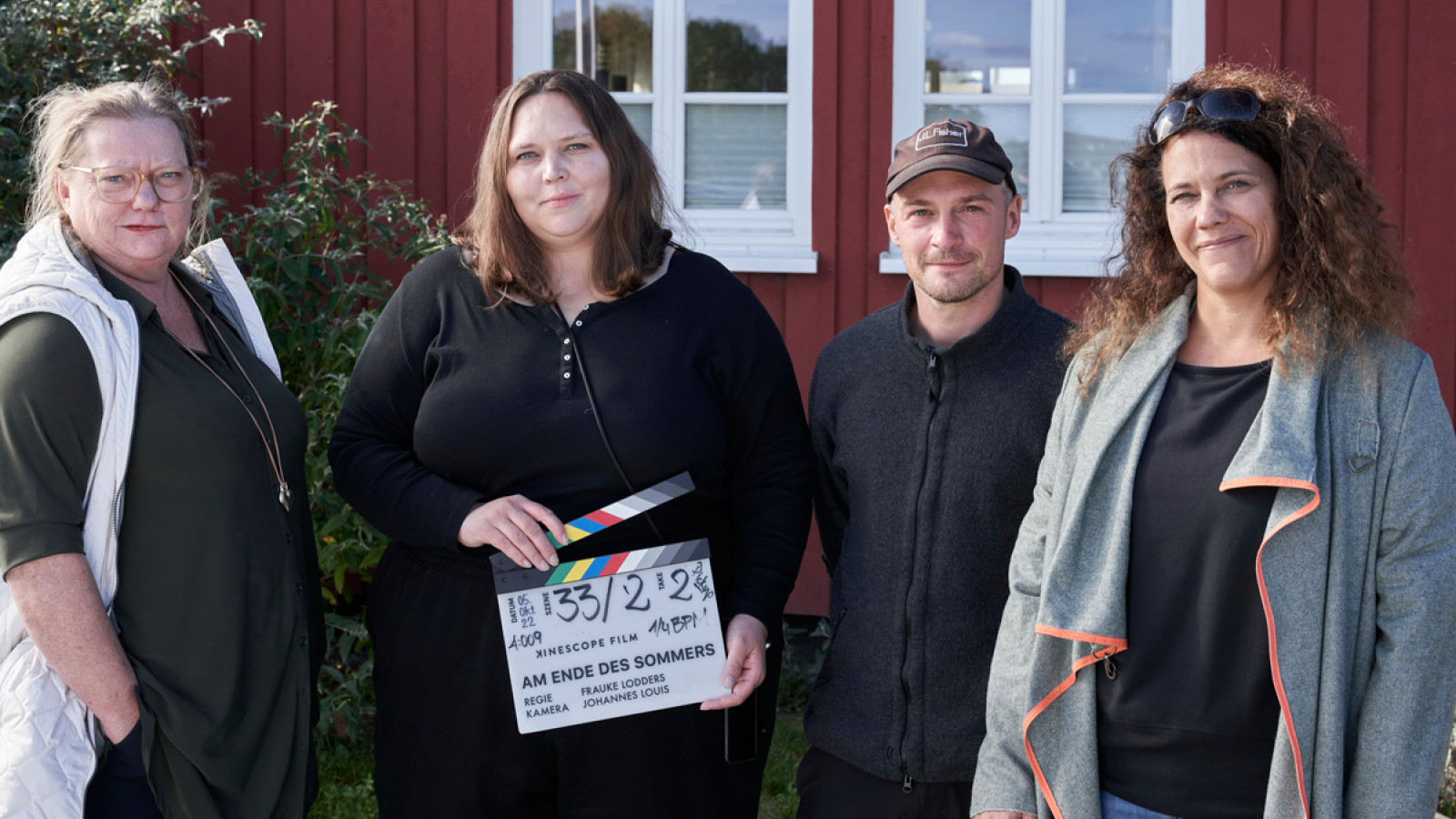 In her feature film debut, she was awarded the Hessian Film Prize in 2019 for her screenplay, director Frauke Lodders tells the story of siblings growing up in well-protected surroundings within a strictly conservative family.

The two teeangers Hanna and Timo come into conflict with themselves and their parents' principles when Timo discovers that he is homosexual and Hanna develops interests that are incompatible with her family's values.