Award for Elaha in Locarno 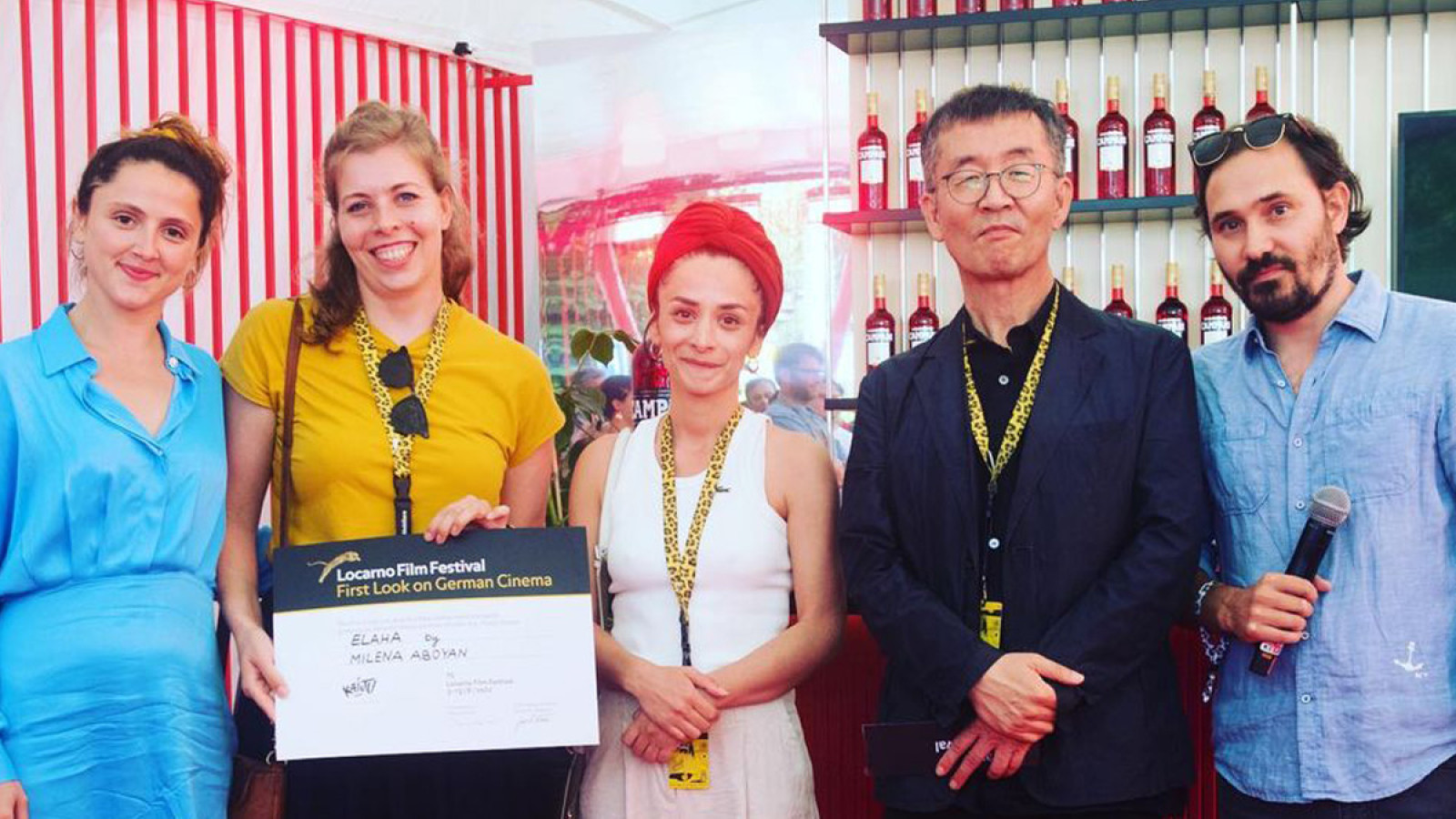 The film ELAHA is Milena Aboyan's graduation film at the Filmakademie Baden-Württemberg. The film was selected as one of six projects in post-production for the First Look section of the Locarno International Film Festival and presented in cooperation with German Films film buyers and festival officials.

In her film, director Milena Aboyan describes a young woman torn between sexual self-determination and the norms of her community: 22-year-old Elaha is no longer a virgin. So that no one finds out about her premarital sex, Elaha does everything she can to regain her virginity. ELAHA is Milena Aboyan's graduation film at the Filmakademie Baden-Württemberg. The film is a production of Kinescope Film in co-production with Essence Film, Filmakademie Baden-Württemberg, SWR and arte, funded by MFG Filmförderung Baden-Württemberg and nordmedia. The script, written by Milena Aboyan together with Constantin Hatz, was nominated for the Strittmatter Prize and the Schreibsüchte Prize of the Sehsüchte Film Festival in 2020.