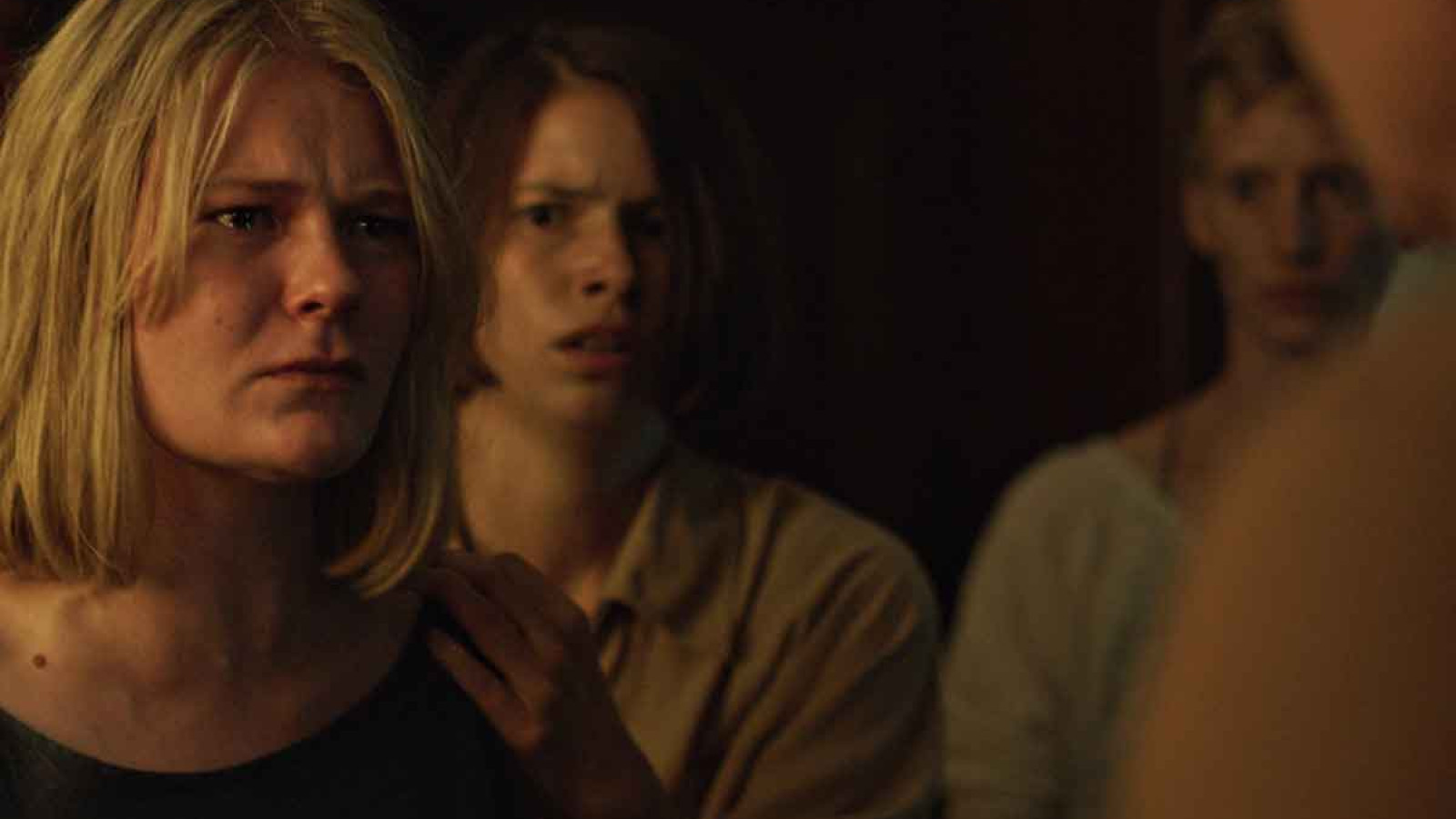 Annelie Boros' psychological thriller FORCES about a young woman in search of herself will be broadcast on 31 July at 1.40 on RBB.
Air date

Since her childhood, student Johanna (Gro Swantje Kohlhof) has been plagued by a mysterious tremor. She perceives supernatural things that no one really understands and isolates herself from others. At a seminar, she meets people with similar problems for the first time. The group around the leader Wiebke (Katrin Pollitt) lives far away from civilisation. Wiebke thinks Johanna's seizures are a gift, a symptom of suppressed powers that she is supposed to release. But the group members are not only peacefully minded, for they feel persecuted by the powers of social elites. A fight against the system is being planned within the group, and Johanna is in danger of being swept away.

FORCES celebrated its world premiere at the Nordic Film Days in 2020 and won the audience award in the "Genre" category at the Sehsüchte - Int. Student Film Festival in Potsdam in 2021.