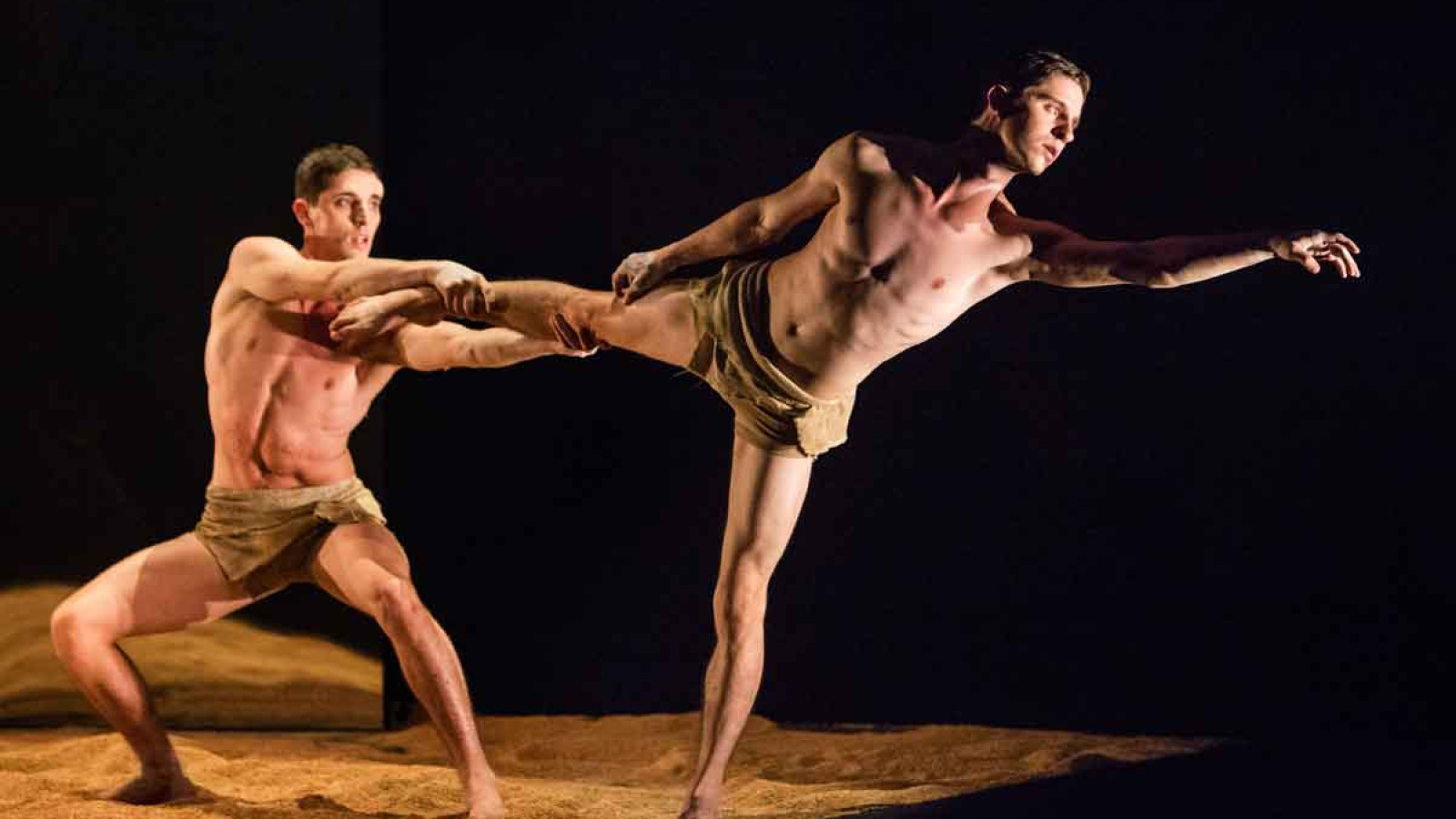 After its successful first broadcast in mid-July on arte, Ilka Franzmann's documentary MY LAND - MY LAND? is now available in the media libraries of arte and ZDF.
Air date

In this very personal film, Grimme Prize winner IIka Franzmann accompanies Ukrainian artists from the Hungarian company Recirquel on their current tour of France. Like a burning glass, the film captures current political and emotional conditions and interweaves situationally filmed scenes with excerpts from the piece. In supplementary interviews, the acrobats open up to personal and existential questions about guilt and responsibility, fear and anger, beauty and trust and, last but not least, the question of the future.