Donatello – Creator of the Renaissance 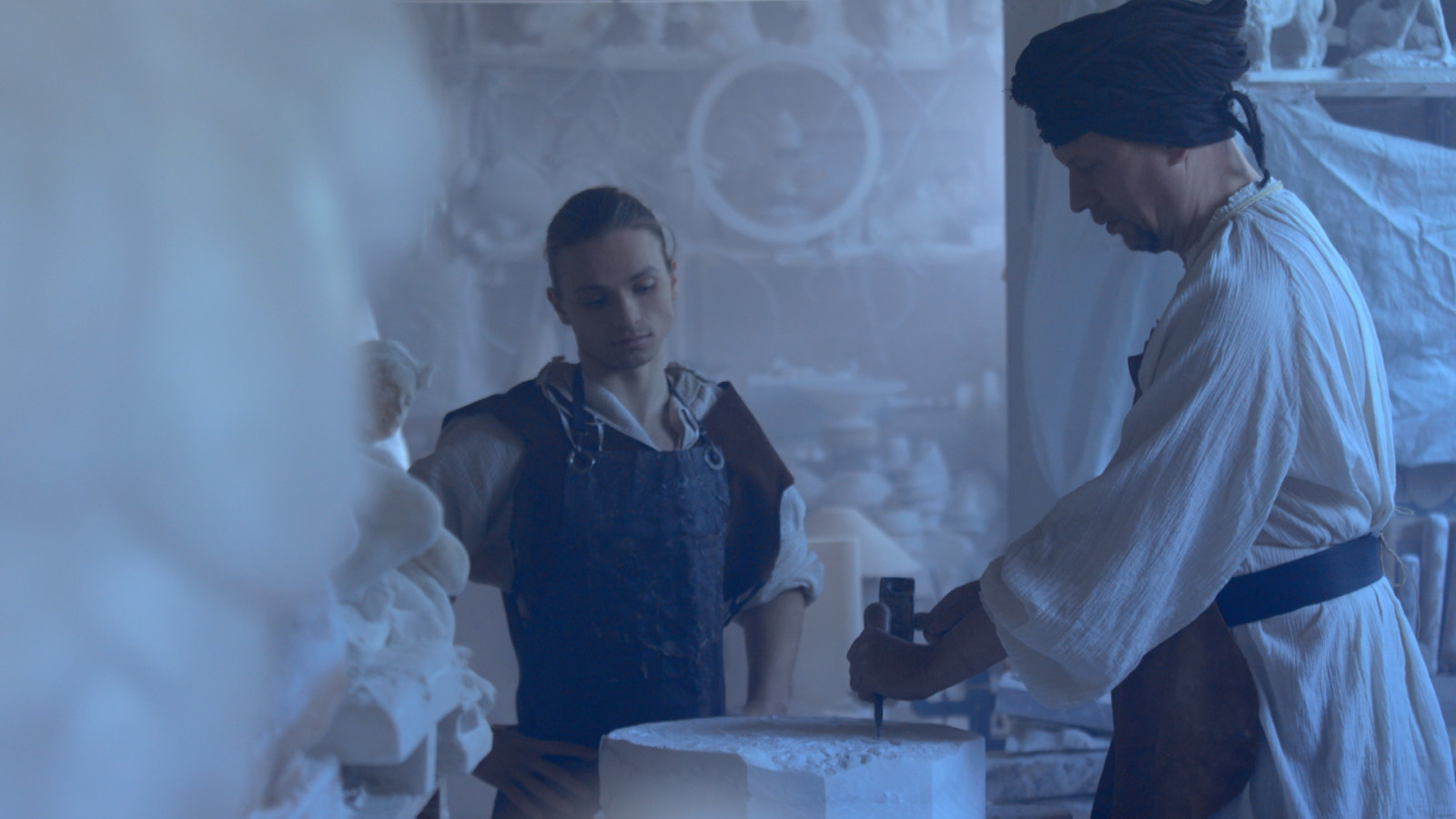 The sculptor is already a legend in his own lifetime. Donatello is the ancestor of the High Renaissance and a pioneer for artists such as Raphael and Michelangelo.

Donatello's bronze sculpture of the "David" or the "Pazzi Madonna" in marble are both icons of art history and belong to his sculptural innovations. Humanism and the revival of antiquity inspire him to study human anatomy and movement. He experimented with materials such as terracotta, bronze and stucco. His artistic exchange with architect Filippo Brunelleschi, who invented central perspectival projection, was enormously fruitful. With his knowledge of proportion and perspective, Donatello changed the visual perception of space in relief. Painters follow him: the artist Masaccio will be the first to apply perspective to painting. Donatello's career as an artist would not have been the same if the banker, politician and art collector Cosimo de' Medici had not supported him and provided him with commissions.The documentary tells of Donatello's relationship with his patron, his friendship with Filippo Brunelleschi and shows Donatello's innovations, his development of perspective in relief and his testing of gesture and posture for sculpture. In the film, among others, the main curators of the three monographic Donatello exhibitions in 2022/23 (Florence, Berlin, London) have their say: curator Neville Rowley from the Staatliche Museen zu Berlin, curator Peta Motture from the Victoria and Albert Museum London and curator Francesco Caglioti from the Fondazione Palazzo Strozzi Florence.