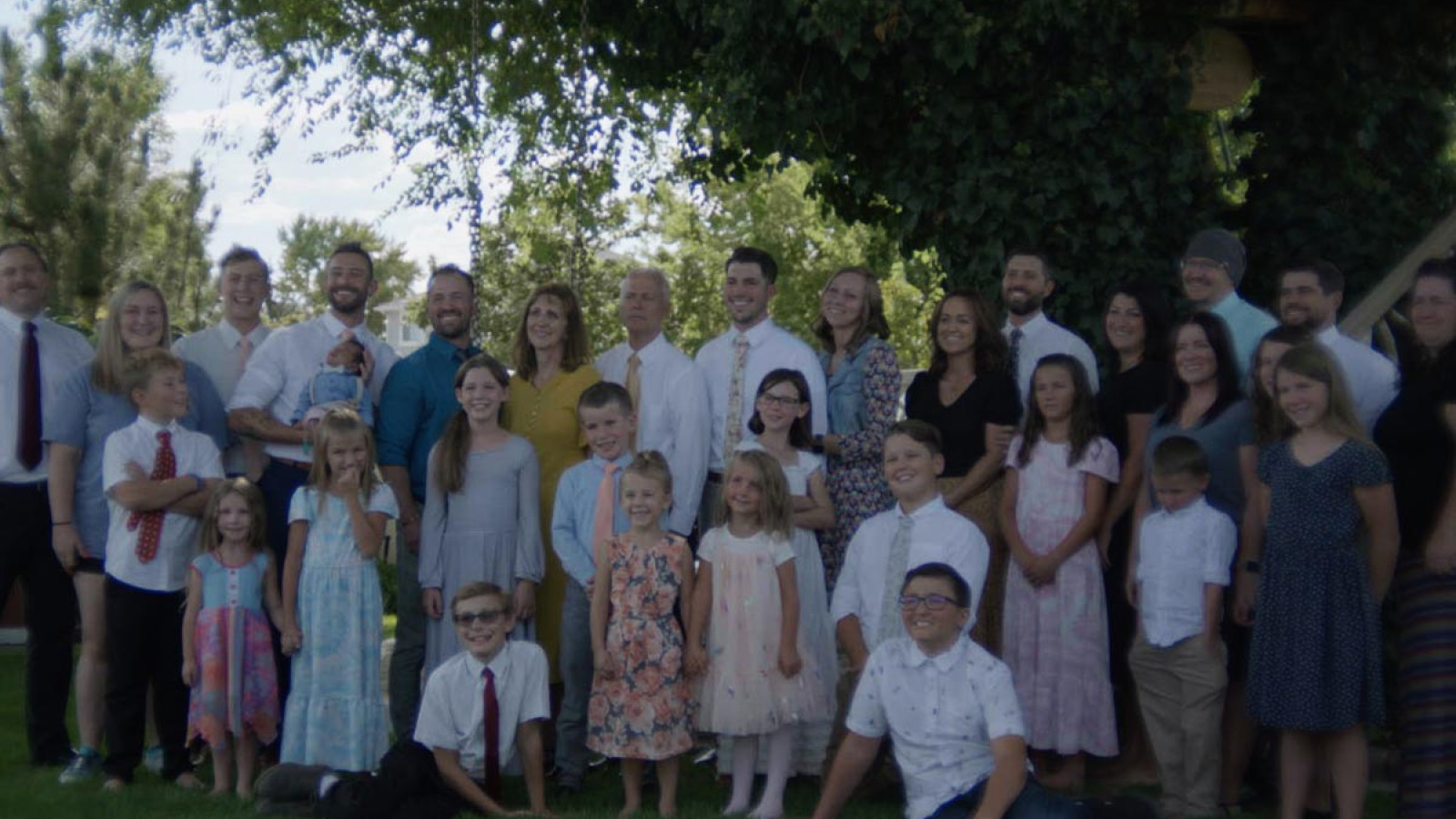 The film centres on Riley, who has turned away from his past as a Mormon and is now trying to convince his family of origin of his new life with his ex-wife and new partner.

Riley is causing problems for his family. At least that's what most of his strictly religious Mormon relatives say. Riley doesn't see it that way at all,
He wants his family to accept his life with his husband, ex-wife, daughter and adopted son unconditionally. And while one side tries to convince the other to live the right life, everyone feels hurt. Will they find a way?

The film follows Riley and his young patchwork family through their first year, with adopted son Riven. It observes how he comes to terms with his past, what he believes in today and what he has replaced his faith with. Of course, his new family also plays a role. In contrast, the film crew meets Riley's parents and his siblings. Is the world that knows no contradictions and doubts, in which things are friendly, disciplined and cultivated, a model that promises a fulfilled life, or is it seething underground but not coming to the surface. The film wants to accompany the discussions of the participants and find out whether a rapprochement of the two positions is possible and find out how much truth there is in the lifestyles.

GOD'S OTHER PLAN looks at a central field of conflict in our society: How do I realise myself without disappointing people close to me? How do I deal with expectations? How much acceptance can I expect? And does it help to talk, argue and listen?