Nobody Wants The Night 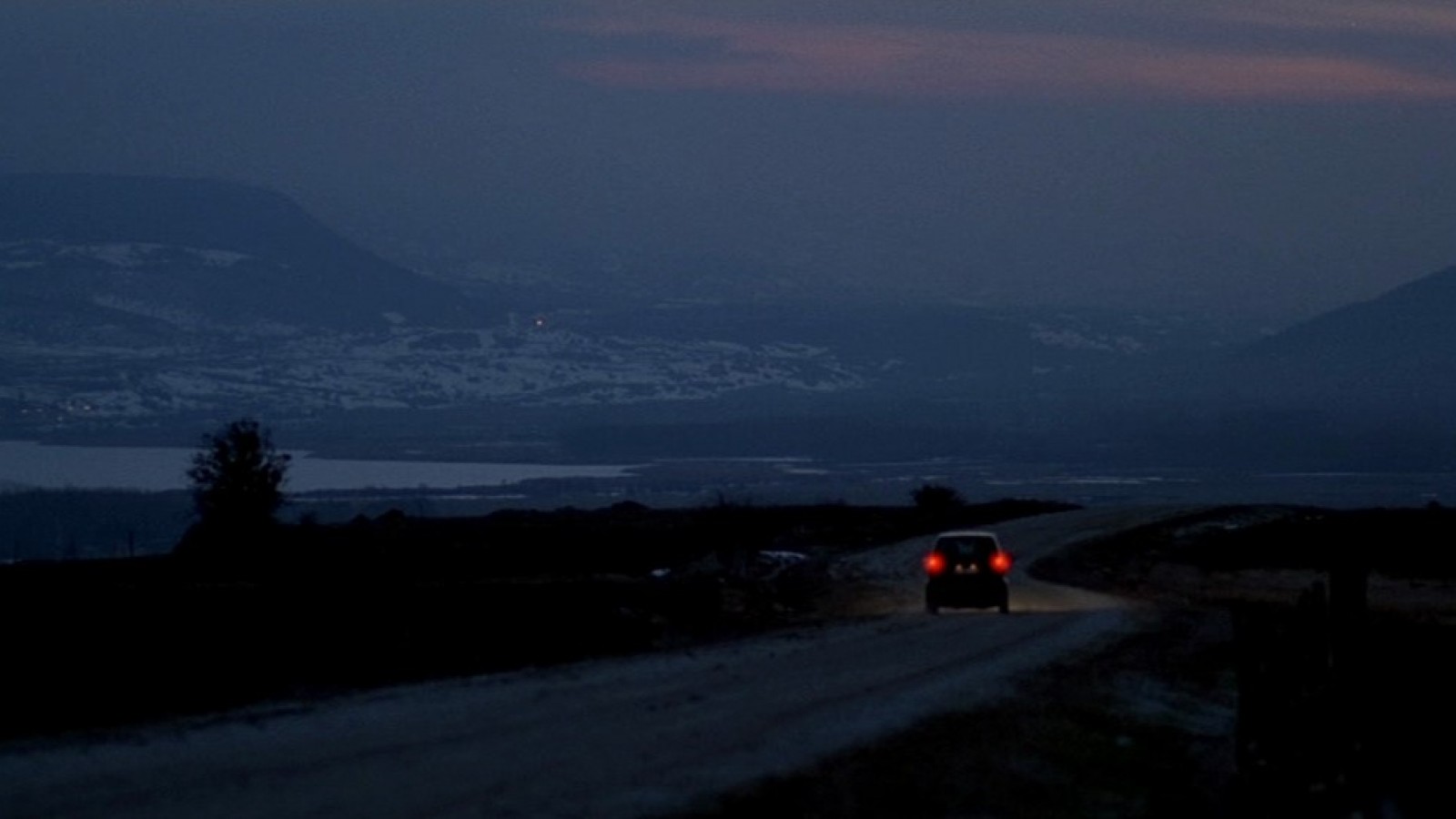 In contemporary Beirut, pregnant LAYAL (20), accompanied by her best friend, flee a clandestine abortion clinic and are left with few options to consider.

In the rain soaked streets of contemporary Beirut, LAYAL (20), pregnant, and her best friend DANIA (21), drives through the night to a clandestine abortion clinic in the suburbs. The heavy silence between the two friends breaks when Layal voices her fears about her impending abortion procedure.

They arrive at the rundown clinic earlier than anticipated. Layal witnesses the botched procedure of the patient before her and the consequent pain. Petrified, she flees the clinic. On her way out, in a container by the door, she spots a three months fetus that has just been thrown away.

The next day at dawn the two young women park by the sea, close to the house of the man who impregnated Layal. He is nowhere to be found. Layal’s desperation grows and voices her thought about confiding to her mother. Dania reminds Layal of the shame and humiliation she will face if she does that. Defeated, the two friends sit next to each other on the seashore contemplating the clouded seascape.