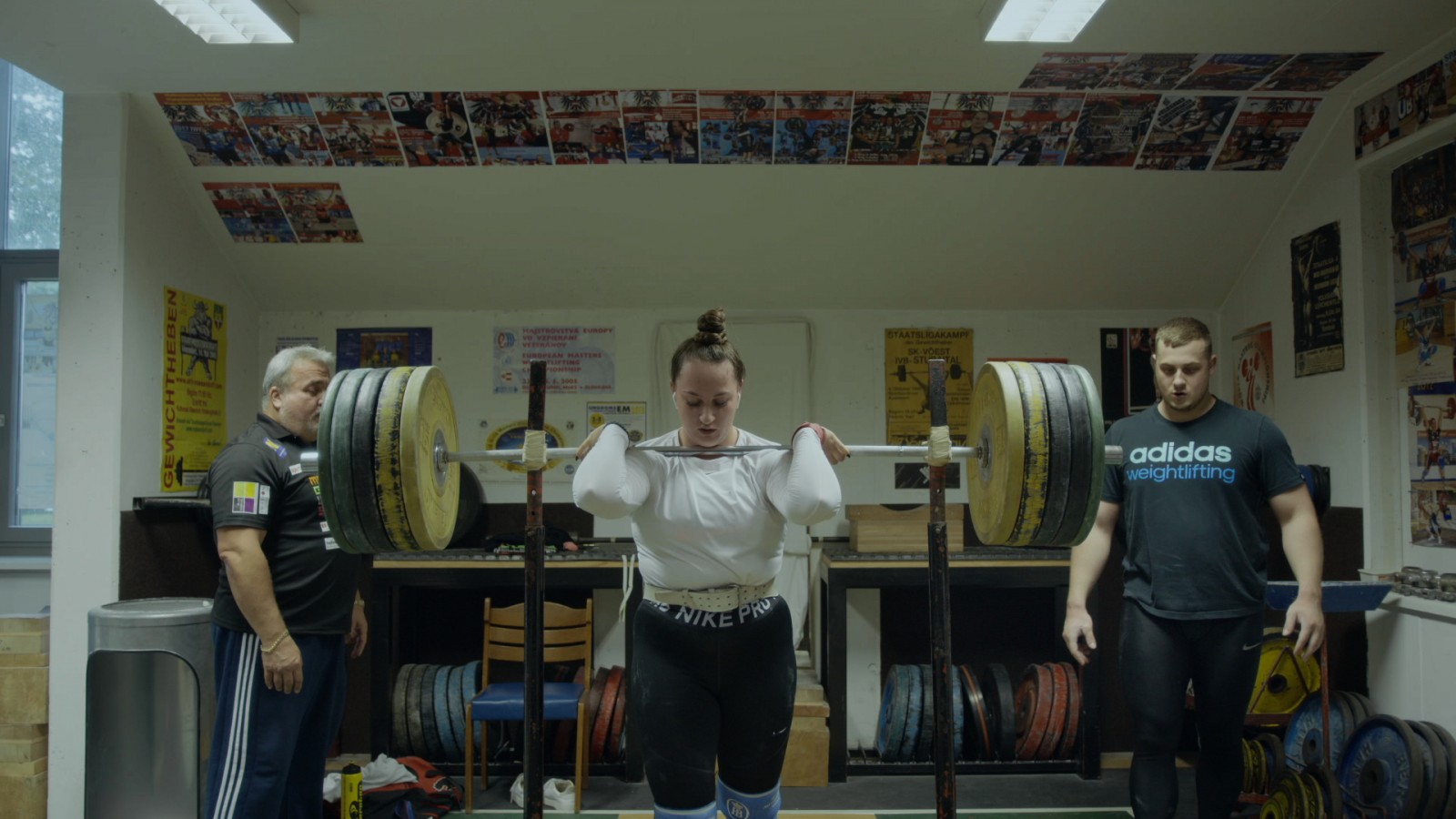 19-year-old weight-lifter Sarah Fischer is considered the strongest woman in Austria. She is training for the Olympic games. While trying to find her place both as an athlete and as a young woman within this environment dominated by men, tensions arise between herself and her trainer and father, Ewald.

18-year-old Sarah is on her way to become a professional weightlifter and is one of the youngest athletes in the international starting field. She grew up weightlifting and has been carrying on the tradition of her grandfather and father since early childhood. Her big goal is to participate in the 2020 Olympic Games in Tokyo. To achieve it, Sarah trains hard. Despite her young age, she leads an ascetic life focused solely on sports.

In a few months, she will graduate from high school and enter a new phase of her life. She is on the cusp of becoming an elite athlete, so she is moving into a well-planned system in which her body is being molded into a perfectly functioning tool. Always at Sarah's side, her father, who also trains her. A special relationship that is not free of conflict. The family dynamic is nevertheless an essential ingredient of success.

She still encounters irritation as a woman in this male-dominated sport. However, she wants to gain the same attention given to male athletes and be recognized as a female athlete. Sarah crosses physical and psychological boundaries in sports and thus also fights against role models that are deeply rooted in society.