National Parks in the Baltic States 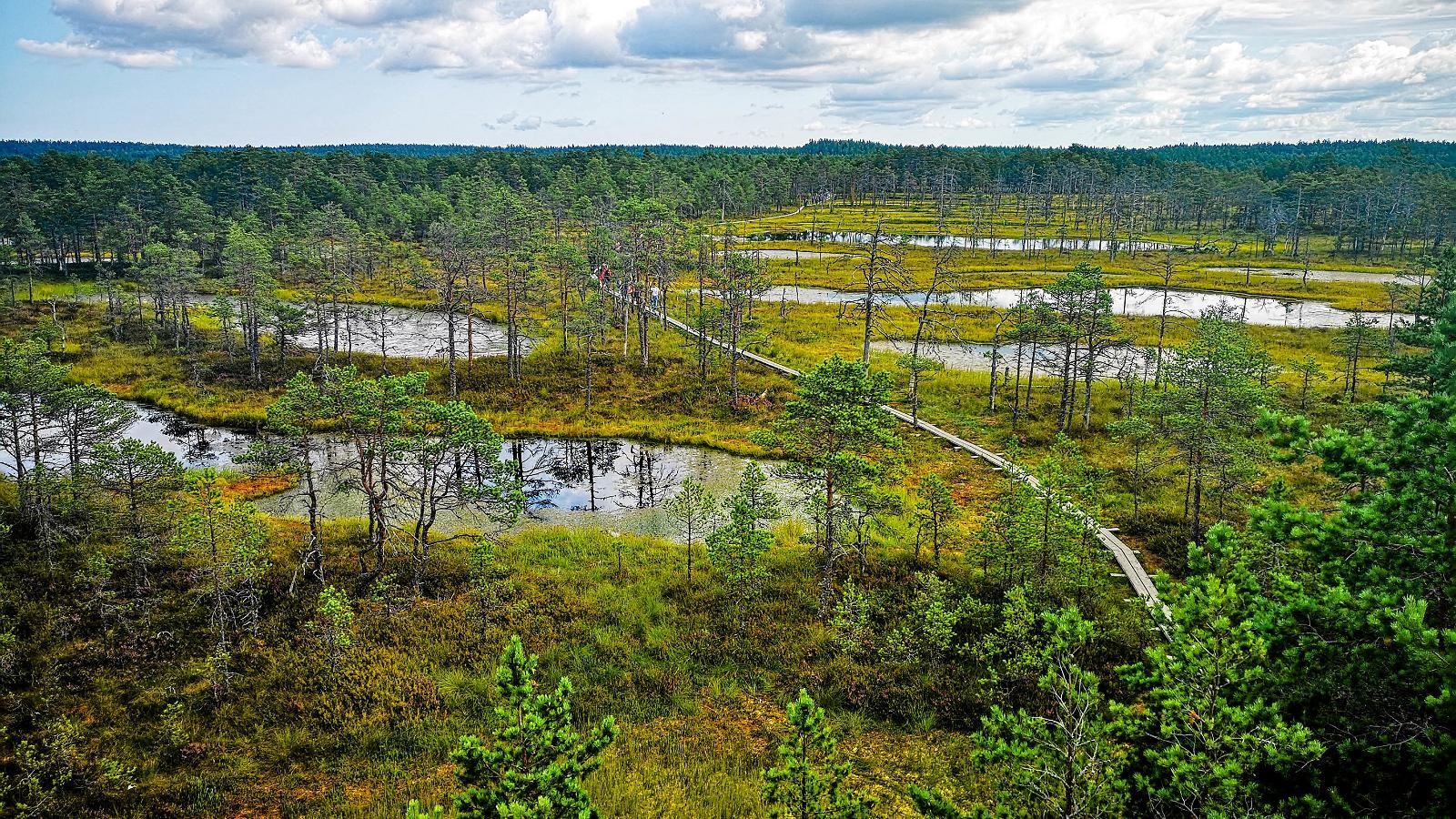 Untouched nature, unique forest, lake, and marshland landscapes, a 10,000-year-old cultural and natural heritage, and habitat for dozens of endangered species of animals and plants, all this is offered by the national parks in the Baltic States. Journeying from the deep forests and large boulders of Estonia to the hot sulfur springs and sprawling bogs of Latvia to the picturesque high dunes of Lithuania, the tour takes in some of the most beautiful intact natural areas in the world.

Located in northeastern Europe on the eastern edge of the Baltic Sea, the three states of Latvia, Estonia, and Lithuania together form the Baltic States. The term Baltic has its origin in "Mare balticum", the Latin term for Baltic Sea. The Baltic States were once part of the Russian Empire, gained their independence after World War I, but were annexed again by the Soviet Union in 1940. The Baltic states have been independent again since 1991.