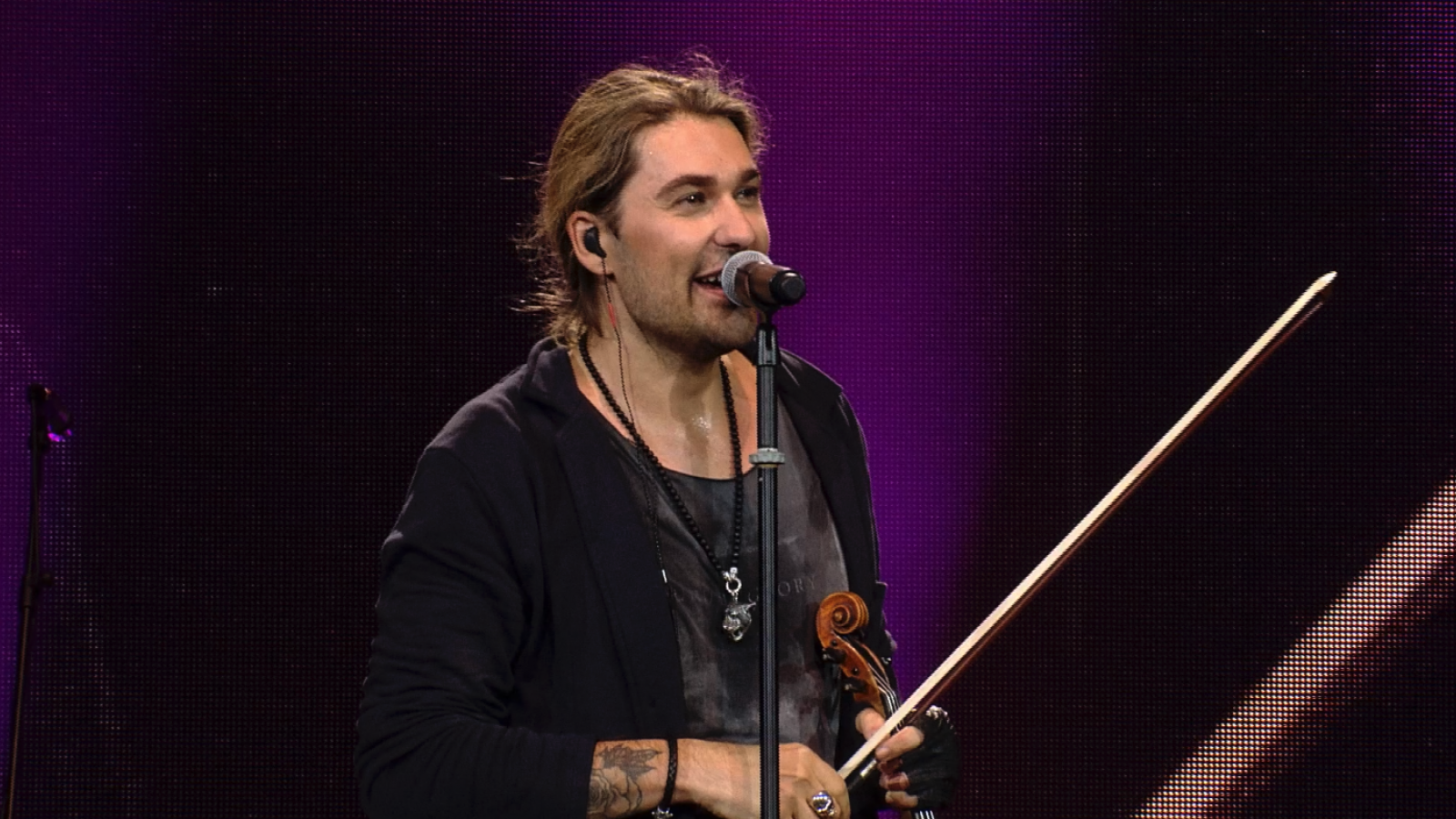 For over ten years, star violinist David Garrett has been thrilling audiences worldwide with his crossover program of rock/pop songs and classical music. 24 gold and 16 platinum awards stand for a unique musical success story that takes the Aachen born musician around the world.

The rock star violinist uses new technologies to merge the musical and the visual into an overwhelming and almost cinematic concert experience and thrills his fans with a mixture of new songs, unplugged arrangements, and the most rousing versions of his greatest hits. Whether pop songs or pieces from his musical home, classical music, David Garrett shines with his breathtaking virtuosity. His new show, which is as electrifying as it is intimate, has already thrilled over 200,000 fans during the 2019 tour.

With his rousing interpretations of hits like "Purple Rain" or "Viva La Vida" and his arrangements of classic melodies, Garrett knows how to sweep his audience off their seats like no other.