Heinrich Vogeler – Life of a Dreamer 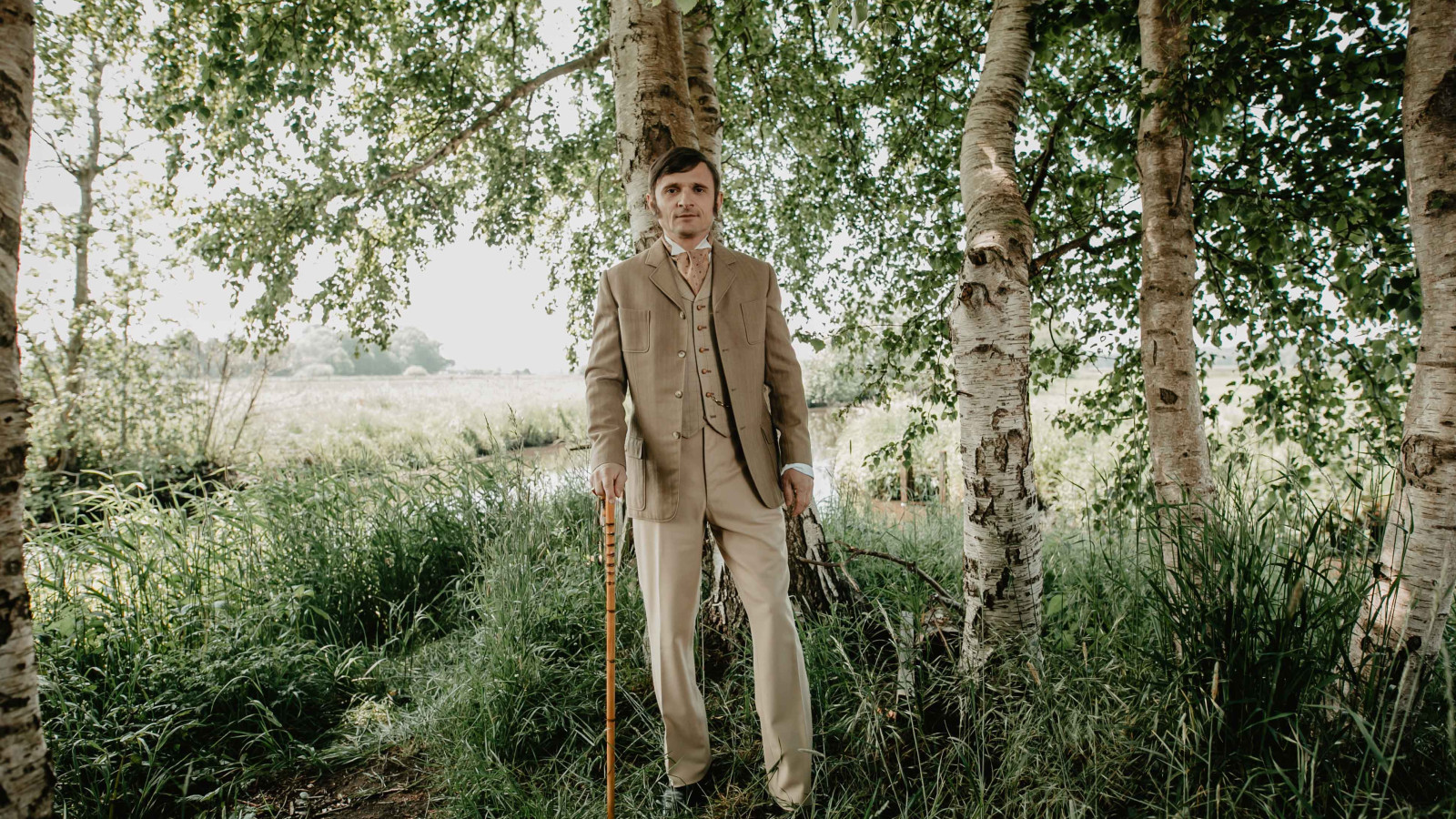 His art made him the darling of the bourgeoisie in the first years of the 20th century, his war experience later made him a dissident, and his political stance finally made him an exiled artist.

Heinrich Vogeler's life story is a radical search for understanding in times of radical changes. It raises universal questions about the meaning and responsibility of art, which are discussed in interviews with contemporary artists and cultural professionals and build a bridge to the 21st century and the concept of art in the present. In the process, the time levels as well as fictional and documentary footage merge with interviews, archive images and Vogeler's painting in the film to form an organic complete work.