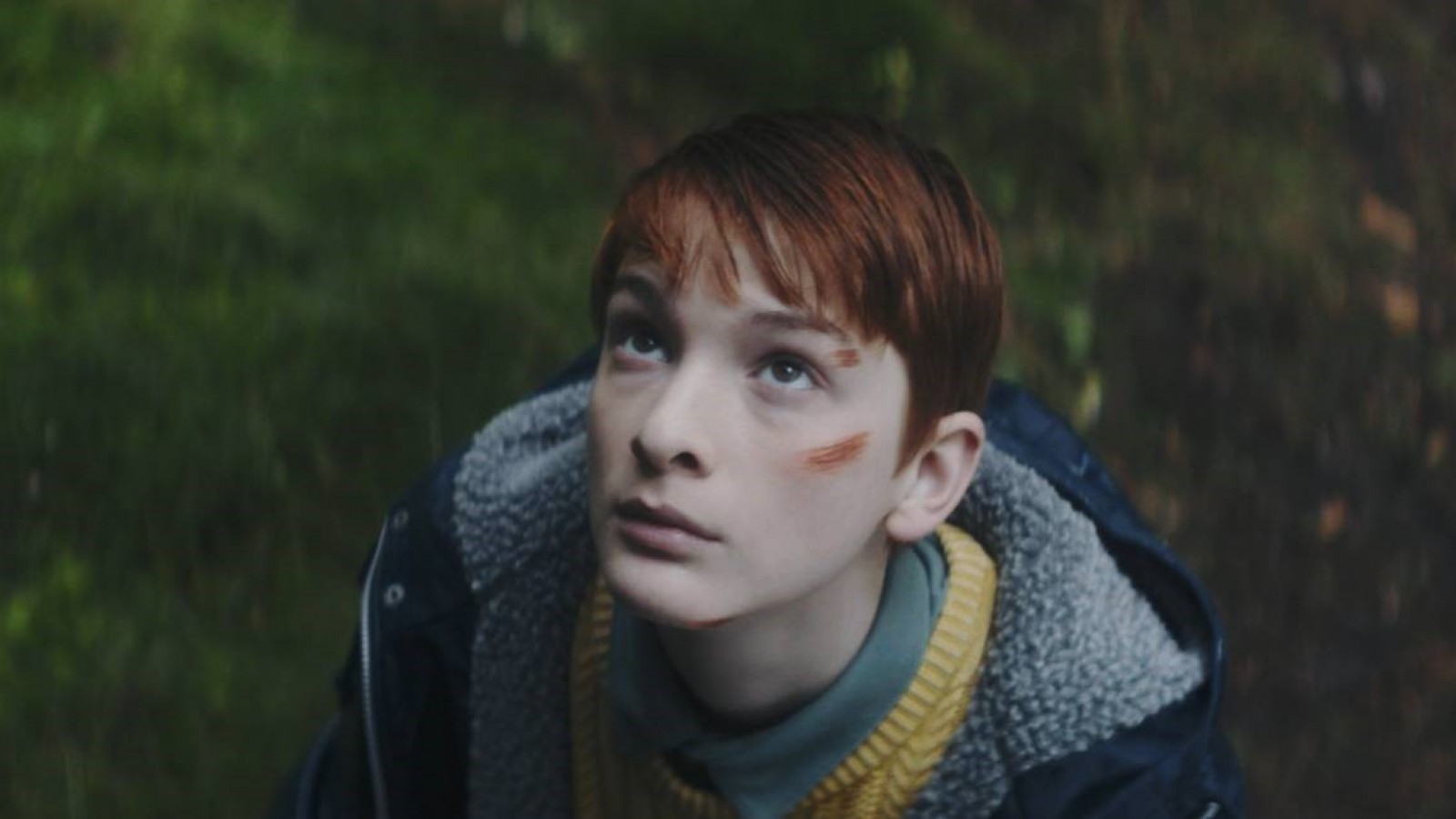 In a secluded village, with no direct reference to a specific place and time, an adolescent boy is defenselessly exposed to a world full of emotional coldness and violence.

A secluded village surrounded by raw nature, with no direct reference to a specific place and time. Daniel, a 14-year-old gentle boy, seems to be thrown into this world full of emotional coldness and violence. His existence is based on two words: "tolerate" and "renounce". He is self-sacrificing towards his environment, tries to please his violent brother, and devotedly cares for his terminally ill father, who longs for his inevitable death but is discouraged to end his life himself. In the face of his family's unkindness, he finds a little solace in raw nature, a dense forest, and forms a bond with an outcast who has just returned to the village after many years. An outcast like Daniel. Both share an intense connection with nature. After all, Daniel begins to trust him and thinks he has found a friend in him. At the peak of his true emotions, Daniel loses himself in the infinite of nature and in the end is relentlessly at its mercy.