CORRUPTION AND HOUSING - THE END OF THE NEUE HEIMAT 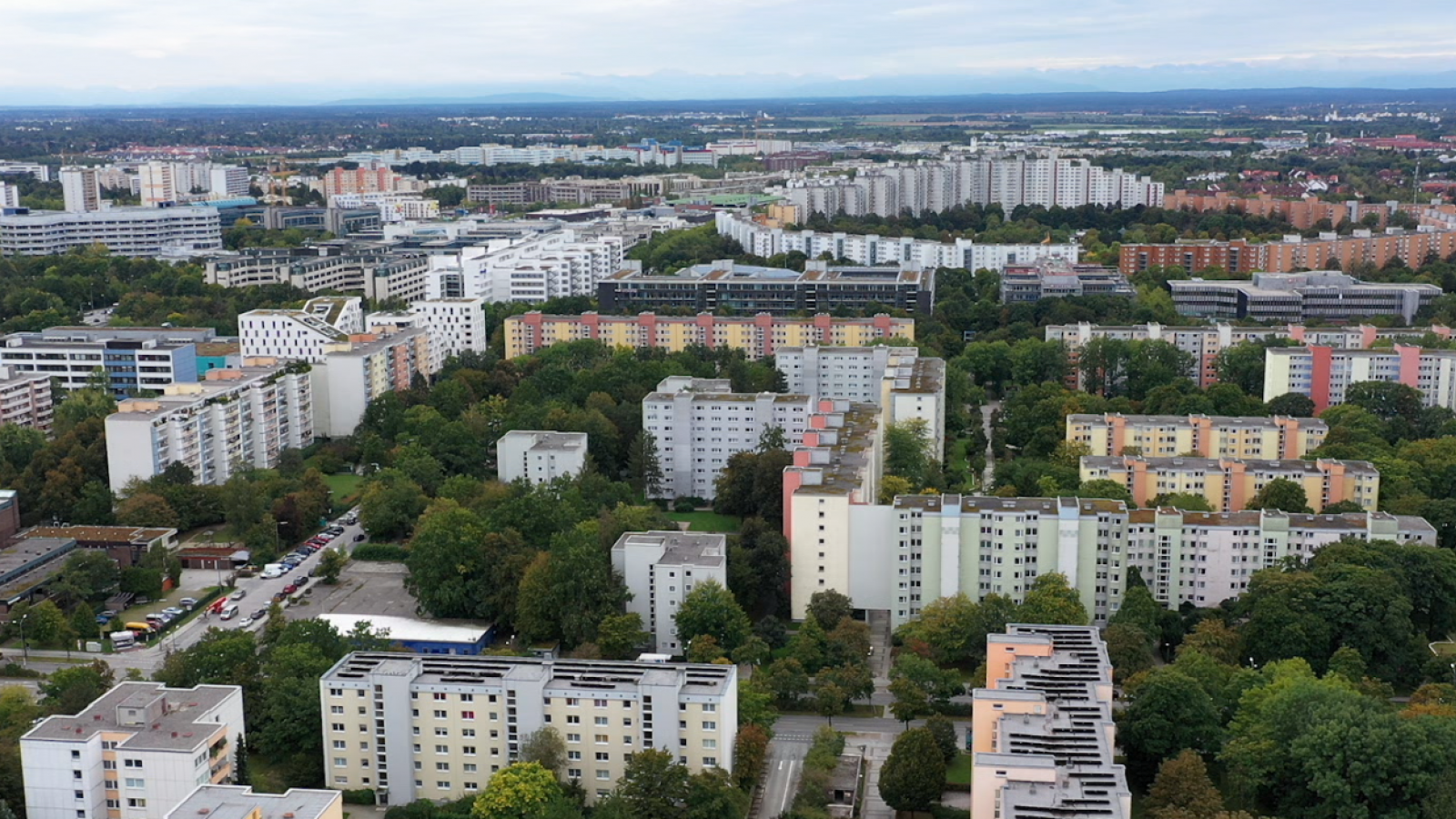 It was one of the biggest scandals in the Federal Republic of Germany. Of all things, the bosses of Neue Heimat, a union-owned construction company, had been lining their own pockets. It was a shock for ordinary union members.

By 1982, Neue Heimat was the largest construction group in Europe, with headquarters in Hamburg and branches in all major cities. The Group played a decisive role in alleviating the housing misery in post-war Germany. It provided a decisive impetus for urban development in the 1960s and 1970s. The Neue Vahr in Bremen, Neuperlach in Munich, congress centers in Berlin and Hamburg, the clinic in Aachen, the university in Göttingen. The list of Neue Heimat buildings and satellite towns is endless. Or, as historian Peter Kramper puts it, "They built everything in Germany that was big and visible, not to mention ugly." In Munich Neuperlach alone, Neue Heimat built apartments for 70,000 people in one fell swoop - an entire city!

Neue Heimat collected many millions of marks in tax money from cities and municipalities because the group was a non-profit organization. In the end, the group owned almost 400,000 apartments, as many as the Vonovia housing group today. In its best days, Neue Heimat had an annual turnover of over five billion marks. Nevertheless, Neue Heimat was almost bankrupt in 1982, because the managers were not only corrupt, they had also thoroughly speculated. They had overlooked the fact that the German housing market was saturated from the mid-1970s onward, and for years they built past demand. Several of their gigantic housing projects ended up as rotten social hotspots that were later even demolished.

In the end, the unions had to sell off Neue Heimat piece by piece and, as a result of the scandal, lost not only the apartments but also their bank, their insurance company Volksfürsorge and the purchasing cooperative Co-op. The utopia of a fairer way of doing business was abolished, almost unnoticed by the public, and in 1990 the Kohl government also eliminated the law on non-profit housing. The Radio Bremen documentary by Susanne Brahms and Rainer Krause traces the rise and fall of Neue Heimat and also poses the question of the consequences for the housing market to this day.